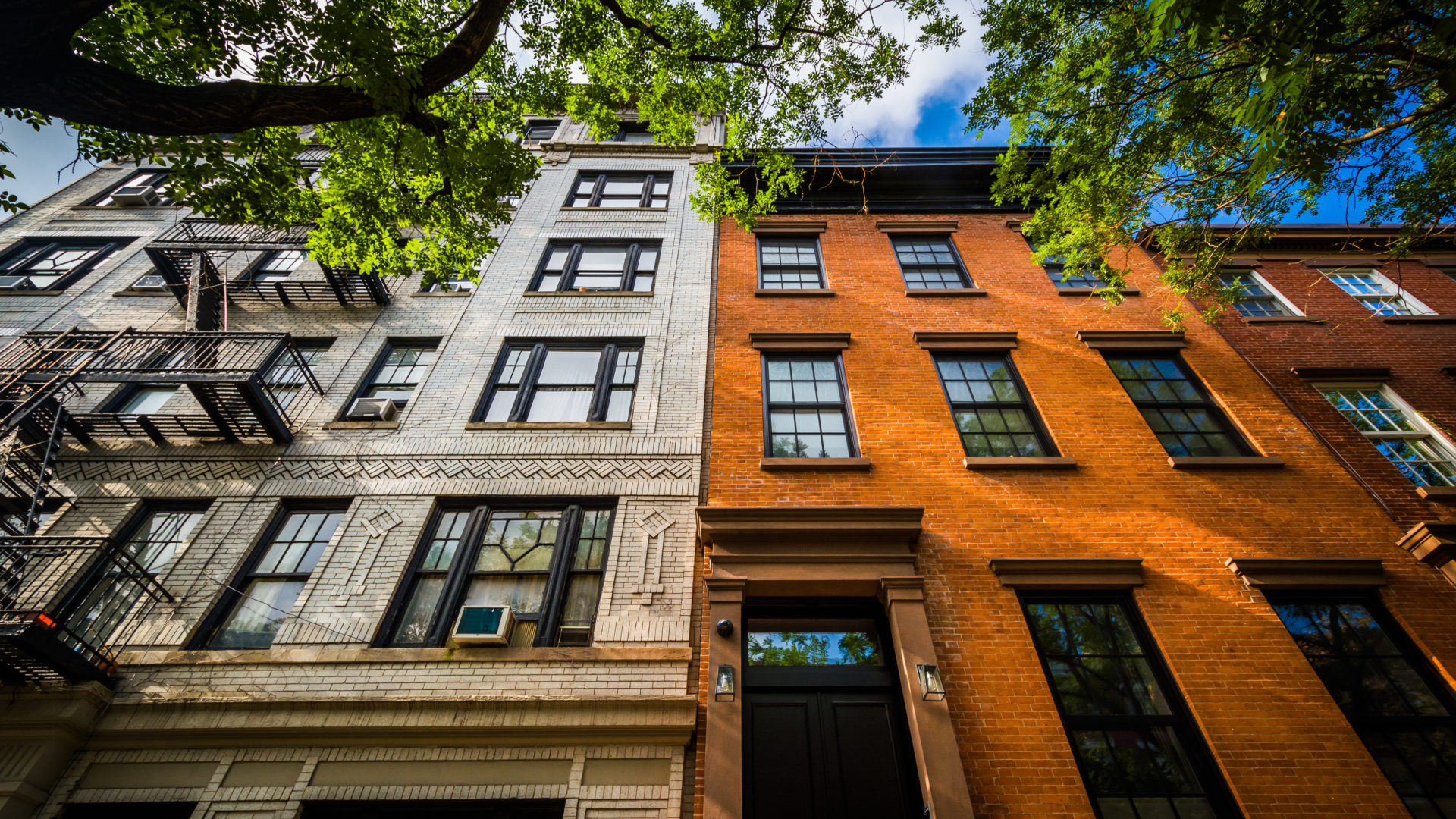 NEW YORK — Some New York City neighborhoods were hotspots for foreclosures even as they grew less common last year, a recent report shows. The city saw 720 first-time home foreclosures in the last three months of 2018, down about 13.6 percent from 834 in the fourth quarter of 2017, says the Jan. 7 report from PropertyShark.

Two swaths of Staten Island topped the list with more than 50 foreclosures combined. The South Island neighborhood accounted for all 28 in the 10312 ZIP code, PropertyShark says, while 25 homes were scheduled for auction for the first time in the 10314 ZIP code, which includes areas such as Bulls Head, Bloomfield and Manor Heights.

Those numbers came as Staten Island saw a total of 177 foreclosures in the fourth quarter, a massive 269 percent increase from just 48 in the third quarter, the report says. But that number also reflected a 4 percent decrease from the same period in 2017.

Queens was the only borough to see a year-over-year jump in foreclosures — the number rose 8 percent from the end of 2017 to 252 in the fourth quarter of 2018, the report says. The 11434 ZIP code, which includes South Jamaica, St. Albans and Rochdale, racked up 21 of them, the report shows.

The Bronx saw just 90 first-time auctions last quarter, way down from 197 a year before Manhattan saw the fewest foreclosures among the five boroughs with just 23, the report shows.