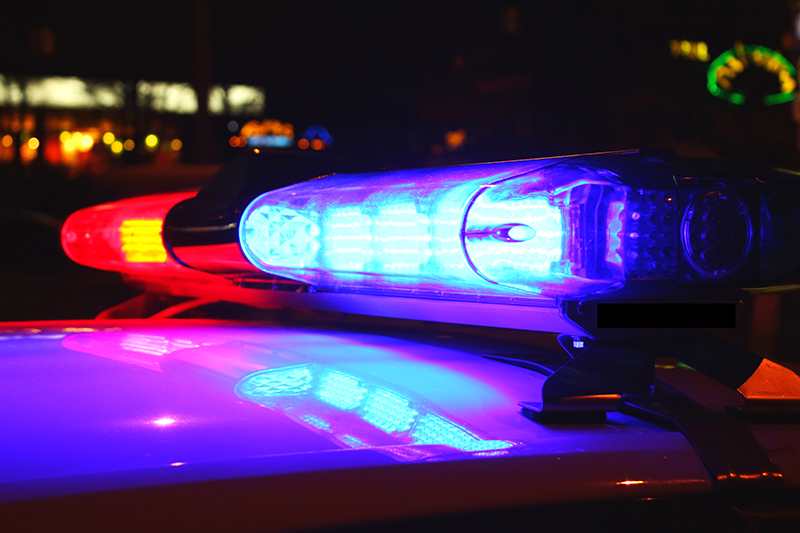 RAPID CITY, SD – Several guns were stolen in two burglaries Friday night; one from an unlocked car and three in a home burglary.

The RCPD reports that there have been at least 14 incidents of firearms being taken from vehicles. In 11 of those cases, guns were taken from unlocked vehicles.

A loaded pistol was stolen from the door pocket of an unlocked vehicle in the 700 block of East Minnesota Street. A loaded magazine was also taken. The burglary was reported Friday morning.

In a release, Rapid City Police Department community relations specialist Brendyn Medina stated that “This incident spotlights a very dangerous behavior: Never store a firearm in an unsecured vehicle. Always lock your vehicle and remove any valuable items from it if you’re leaving it unattended. Vehicles make terrible gun safes.”

The home burglary on the 2900 block of Tomahawk Drive involved the theft of two rifles and a handgun. Police were able to recover the guns as well as arrest burglary suspects 19-year-old Jacob Martin of Rapid City and 18-year-old Simba Maat of Piedmont.

Witnesses told police they saw two men taking items from the home and then leaving in a van. They gave police the van’s license plate number. Police stopped the van, with Martin and Matt, on Haines Avenue. Police say they found a concealed handgun on Matt; as well as several stolen items in the van.

The handgun stolen in the Tomahawk Drive burglary was recovered at a Rapid City home and the rifles were found at a Piedmont home.

Maat and Martin were arrested for burglary, grand theft firearm, and several drug charges. Maat was also arrested for commission of a felony with a firearm.