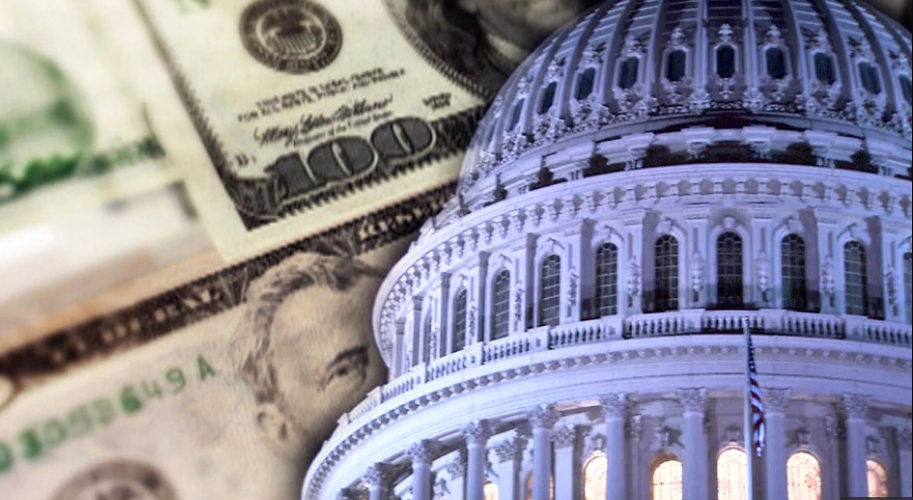 The re-vote is based on Senate rules of small provisions, and technical corrections have to be stripped out completely because of those budget rules. What the House passed will not be the final rule.

The Senate is still expected to vote tonight on the provisions and it is not expected to slow-up the process.

The bill, the product of negotiations between the House and Senate, achieves longtime Republican goals, including a permanent reduction in the corporate tax rate to 21 percent from 35 percent that supporters argue will make American business more competitive overseas.

Many pass-through businesses also receive a more complicated 20 percent deduction, which became a subject of fierce debate after the final bill added a provision likely to benefit real estate companies like Trump’s.