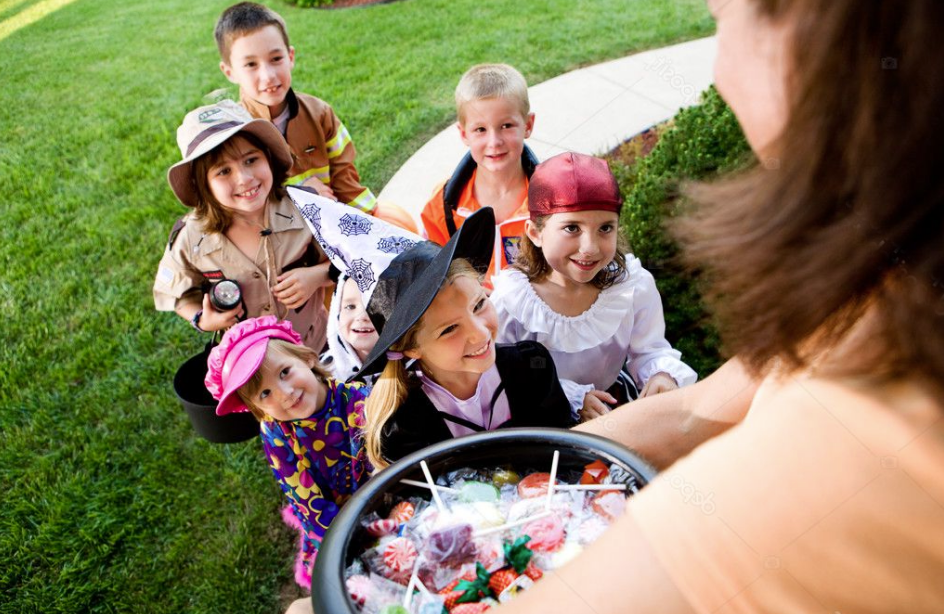 DETROIT, MI — Before kids go out trick or treating on Halloween, fall is a good time to take an inventory of who is living in your neighborhood. Michigan is in the top 5 states for the highest amount of registered sex offenders and Metro Detroit alone currently has thousands registered sex offenders listed on the Michigan Sex Offender Registry, many of whom are classified as sexual predators.

According to the Michigan Department of Corrections, there are 3,666 registered sex offenders within the city of Detroit, the most in any metro Detroit region. Among the suburban cities, Dearborn has 375, down from 388 last year. Royal Oak has four more sex offenders registered this year at 113 compared to last year’s 109. Rochester and Rochester Hills have just over 300 combined.

You can use the map here to search your neighborhood if you don’t want your child knocking on the door of a sex offender. You can access the registered sex offender’s name, address, current age, convictions, and the age of the offender and victim at the time of the offense. You can also search based on an entire city.

You can also see which of the three tiers a sex offender is in, denoting the severity of their crime. Tier 1 is lesser charges like indecent exposure, while tier 2 is gross indecency or criminal sexual conduct involving victims over 13. Tier 3 means they’ve committed among the most serious crimes and includes victims under the age of 13.