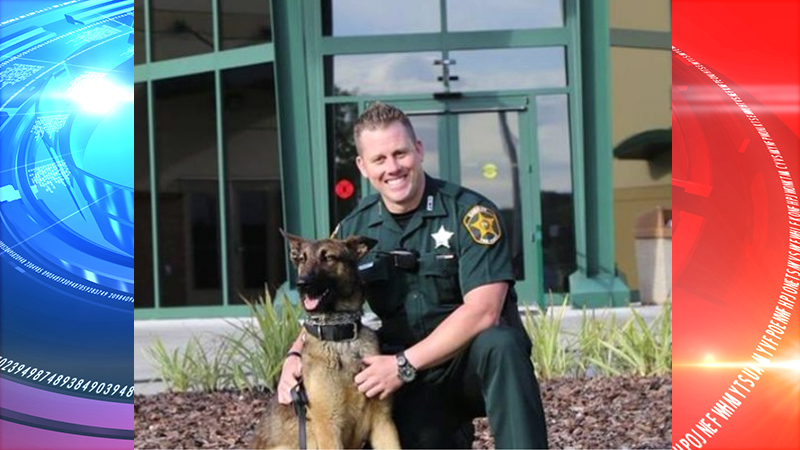 LAKELAND, FL — A Florida sheriff’s deputy was seriously injured Monday and a police K-9 was shot after the four-year-old animal attacked the officer for unknown reasons.

“Master Deputy Billo, who is also a K-9 handler, has been going over every day for about a week to care for Recon,” Horstman said. “This is standard protocol within the K-9 Unit, that one handler take care of another’s dog while the handler is out of town.”

Horstman said police do not know what caused the animal to attack.

Billo was taken to a local hospital with “significant injuries” to his hand, according to Horstman.

“He underwent surgery today,” she told Patch on Tuesday. “We are hopeful he’s able to fully recover.”