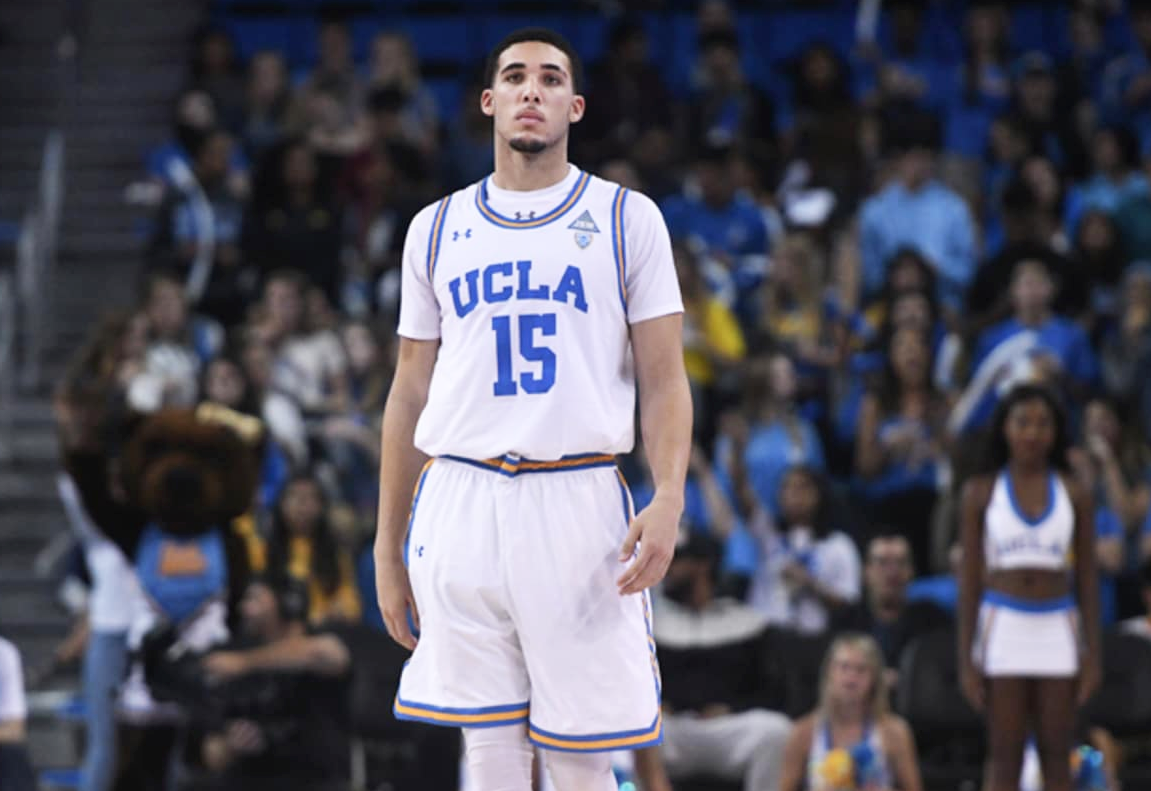 LiAngelo Ball, one of three UCLA basketball players placed on indefinite suspension following their shoplifting arrests in China, was reported Monday to be leaving the university.

Ball, the brother of Lakers rookie and former Bruin Lonzo Ball, was arrested in early November along with Jalen Hill and Cody Riley while the UCLA team was in China to take part in a season-opening game against Georgia Tech.

They were detained for about a week in China before the case against them was dropped, with President Donald Trump saying he spoke on behalf of the players to Chinese President Xi Jinping.

“We are exploring other options with Gelo,” he said. “He’s out of there.”

TMZ broke the story, but reported that LiAngelo Ball had not yet officially withdrawn from the university.

There was no immediate response to a request for comment from UCLA.