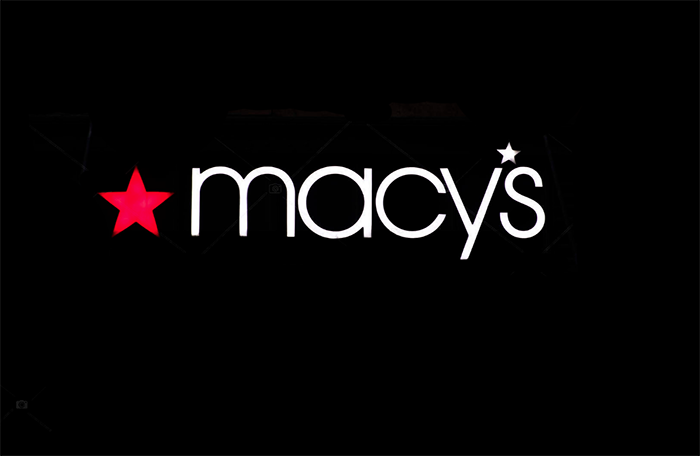 MIAMI, FL — A new decade has just arrived, and Florida is set to lose at least four Macy’s and Bloomingdale’s stores in the first few months of 2020.

The department store chain is closing at least 28 stores in the next couple of months, according to local media reports.

Macy’s officials would not confirm how many stores are closing, though, or provide a list of the locations set to shutter.

“We regularly review our store portfolio and will provide an update at our Investor Day on February 5th,” the company said in a statement Tuesday to USA Today.

Here are the Macy’s locations in Florida expected to close in the first part of 2020.

An employee in the Bloomingdale’s store at The Falls told Patch the store is planning a liquidation sale between Monday, Jan. 13 and March 20. The employee said Bloomingdale’s purchase and return policies would no longer be in effect at that location but that employees were told they could keep their jobs through March 20.

If your local Macy’s isn’t on the list, check with it to find out if it is planning to close in the coming months. You can find your nearest store on Macy’s store locator.

In August 2016, Macy’s said it would close 100 stores. Since that announcement, the retail chain has been closing locations as their leases expire. However, when reached by Business Insider, a Macy’s representative did not comment on whether the latest stores were part of its planned closures from 2016.

Macy’s is part of a growing list of brick-and-mortar establishments that have seen a nosedive in revenue and popularity with the emergence of e-commerce companies such as Amazon and Walmart.