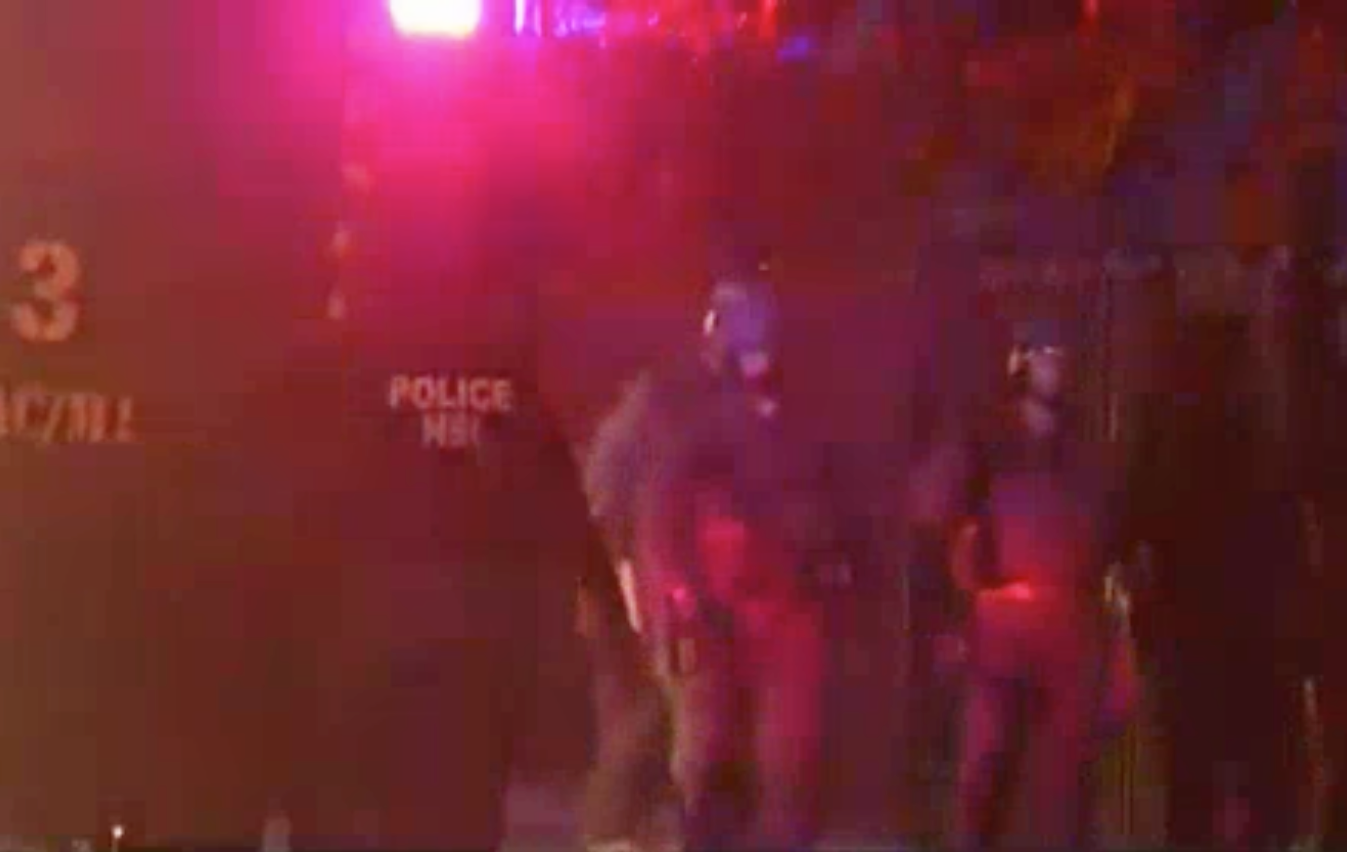 SWAT teams busted down the door of the house along Northwest 8th Avenue and 101st Street. Agents with Homeland Security had their guns drawn as they swept through the house looking for evidence.
Officials at the scene said the raid was part of a child pornography investigation, but gave no other details. It’s unknown who lives at the home and officials said no one was in custody.

The investigation is ongoing.