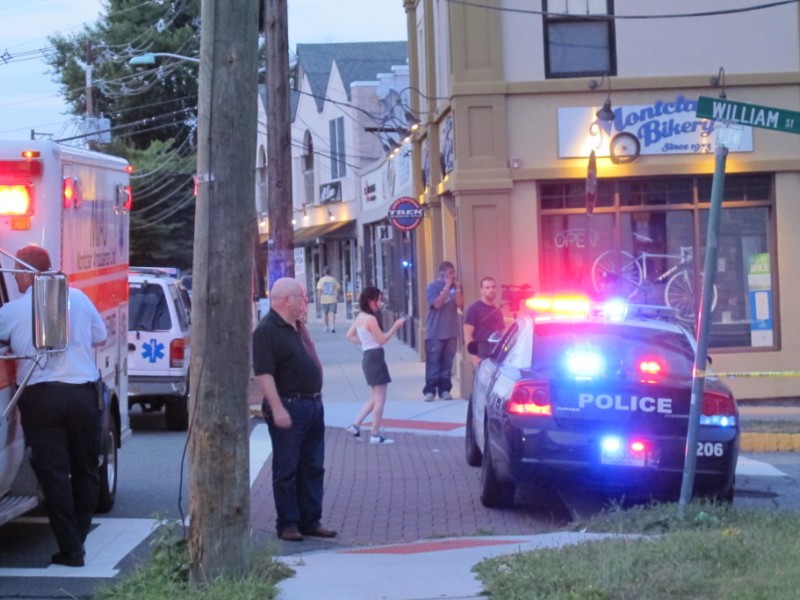 Police responded to a report of shots fired around 9:30 p.m. near Park Avenue and North Center Street, where officers found Sharif Norman suffering from a gunshot wound, according to Orange Police Director Todd Warren and acting Prosecutor Robert D. Laurino.

Norman, of Orange, was pronounced dead at the scene about 20 minutes later, according to officials. No arrests have been made and authorities did not comment on a possible motive for the shooting.

The shooting was the third slaying in Orange this year, compared to six killings in the period through October 2016.

Last month, a man was gunned down near the city’s fire headquarters in a late morning attack. Essex County prosecutors charged a 19-year-old man in that homicide.