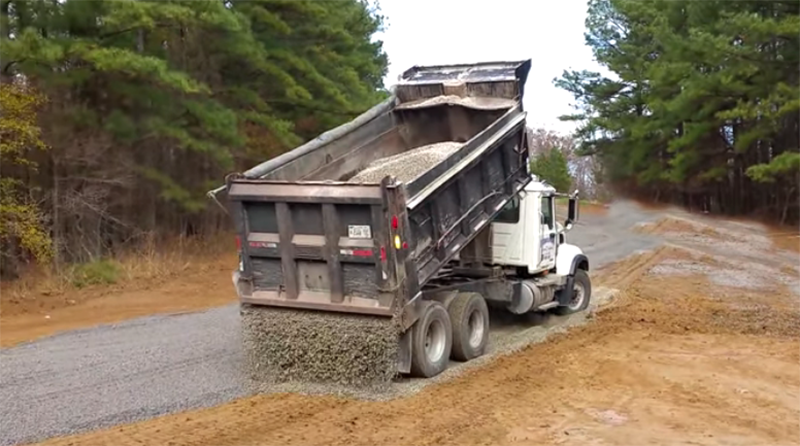 NEWARK, NJ – Two Newark women were killed Wednesday when a dump truck crushed an SUV they were in on a Pennsylvania highway Wednesday, PA State Police said.

Regena McCray-Palmer and Connie Motley-Wright, both 50 and of Newark, N.J., died after a Nissan Pathfinder they were in was crushed by a dump truck Wednesday morning on Rt. 202 in East Whiteland, Pennsylvania, PA State Police said.

McCray-Palmer was driving at the time of the crash and Motley-Wright was a passenger, police said.

Three others who were hurt in the crash have not been identified. The truck driver was uninjured.

The incident unfolded when both vehicles were heading west on Route 202, getting on the ramp to Route 30, according to police.

The vehicles collided and the dump truck overturned on top of the Nissan, according to police.