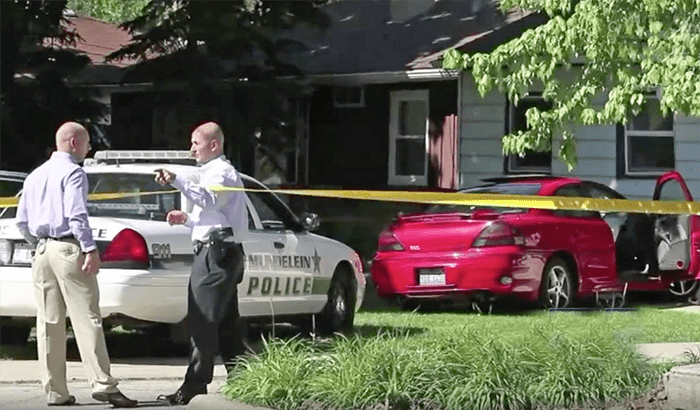 MUNDELEIN, IL — One person was injured after a car crashed into a house in Mundelein early Tuesday, fire officials said. The Mundelein Fire Department responded to the collision at 2:21 a.m. in the 500 block of West Maple Avenue.

The car reportedly left the road and hit a utility pole before crashing into a single-family home.

The car’s driver was taken to Advocate Condell Medical Center with minor injuries. The homeowner was upstairs at the time of the collision and was not injured, according to the news release.

No one else was inside the car at the time of the crash. The home has been deemed uninhabitable due to extensive damage, fire officials said.

The Mundelein Police Department is investigating the incident.