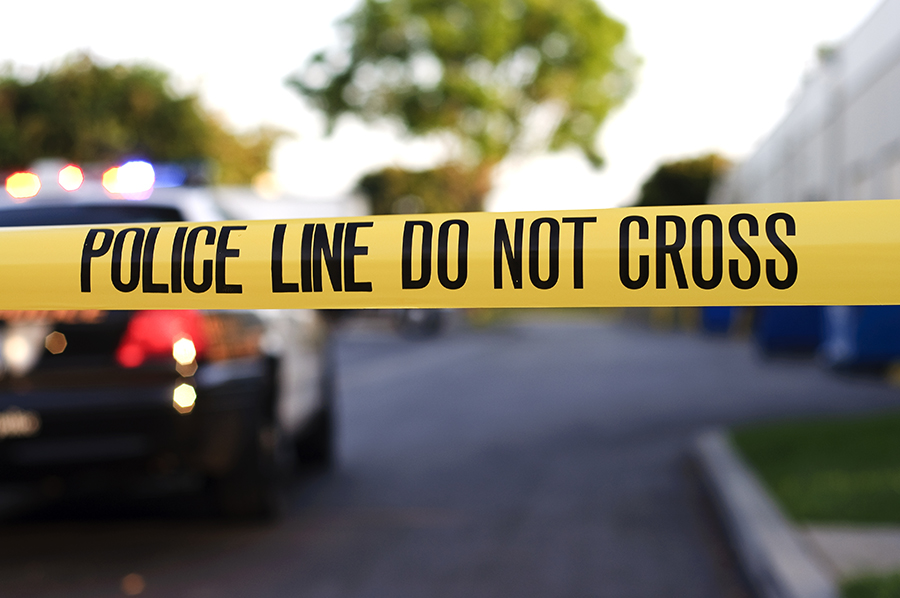 SAN FRANCISCO, CA — Police announced that an eight-month investigation into the large-scale theft and resale of retail items in San Francisco resulted in the arrest of 12 people earlier this month.

On Dec. 5, officers served search warrants at seven locations in San Francisco and one in Daly City, identifying stolen property worth $750,000, including $16,000 in cash and 46 cellphones.

Although police made a dozen arrests, 28 suspects connected to the theft ring remain outstanding, police said.

“The reality is that the majority of our property crimes are being committed by a small number of people who are doing this for profit,”

District Attorney George Gascon said. “These are people who are actually making a great deal of money doing this.

According to police Chief William Scott, the search warrants were served at homes, a storage facility and a business.

“There’s really not one way these items are stored and sold and the message that we want to send here is that it doesn’t matter where you try to hide, we’re going to do our due diligence and get to the bottom of it,” he said.

Karin Flood, executive director with the Union Square Business Improvement District said, “This is absolutely affecting our business downtown. Some of our larger department stores have stuff stolen three times a day. It’s happening everyday, during the day, it’s also happening at night
where our windows are getting broken into.”

According to Assistant District Attorney Frank Carrubba, the criminals often commit ambush style robberies, taking large quantities of items from retail stores. The stolen items often end up being sold on online marketplaces like eBay or at swap meets.

“This is not a small group of very unsophisticated people just sitting at Seventh and Market; that’s just the very beginning. What we’re looking at is what’s at the very end. The source’s supply is what we’re focused on,” Carrubba said. “So we want to cut if off and eliminate it and that’s the purpose behind this entire operation.”

The investigation, called “Operation Wrecking Ball” was conducted through a partnership with San Francisco police, the Sheriff’s Department, the California Highway Patrol and the District Attorney’s Office.

Police did not release the names of the 12 people arrested.