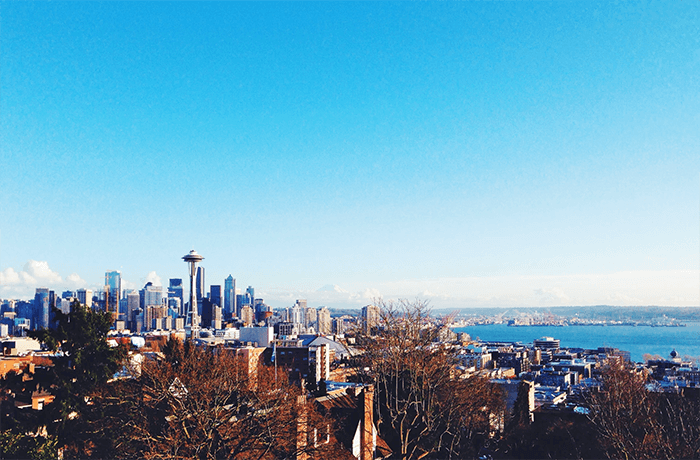 SEATTLE, WA — Mayor Jenny Durkan on Thursday declared a civil emergency related to the West Seattle Bridge, as the city seeks state and federal funding to repair or replace one of Seattle’s busiest travel spans.

The West Seattle Bridge high-rise closed March 23, after routine inspections revealed several cracks in the 36-year-old bridge. The city estimates repairing the bridge would take at least two years, and the bridge would still need a full replacement within a decade.

Amid a nearly $400 million shortfall in the city budget this year, resulting from declining revenue and high costs related to the coronavirus pandemic, securing additional funding will be essential to restore the bridge.

“As SDOT continues to mitigate traffic impacts and stabilize the bridge while evaluating repair and replace options, this emergency proclamation will give Seattle the tools we need to expedite permitting and procurement and strengthen our efforts to receive state and federal funding,” Durkan said.

Since the closure, the low bridge, also known as the Spokane Street Swing Bridge, has remained open for emergency vehicles, freight, metro buses and cyclists, and open to all vehicles at night. On Tuesday, the city announced precautionary repairs and a lower speed limit on that bridge to reduce stress and keep the structure reliable as it plays an “outsized role” in the transportation network.

According to the mayor’s proclamation, before its closure, the high-rise bridge carried 1000,000 vehicles and 19,000 transit riders daily. The city continues to evaluate the impact of detoured traffic on surrounding neighborhoods.