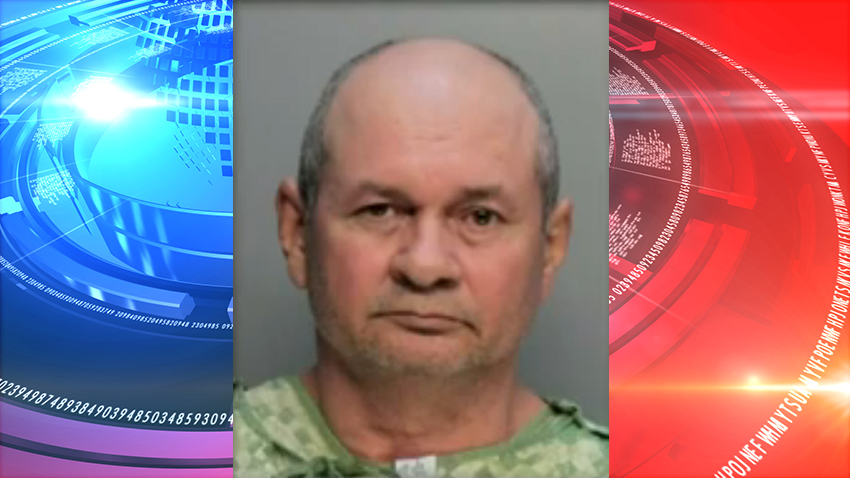 MIAMI, FL — A security guard was charged Monday in the accidental shooting death of a 62-year-old woman in Southwest Miami-Dade, according to Miami-Dade police.

54-year-old Alejandro Cabrera-Cruz was charged with manslaughter with a deadly weapon stemming from the shooting death of Arnitryce R. Crawford. Police said the woman was shot in the back while sitting at a casino-style slot machine.

Detective Angel Rodriguez of the Miami-Dade Police department said the shooting occurred shortly after 1 p.m. at 10998 SW 184 Street. The business is located inside the Seastone Shopping Center.

He said Crawford was taken by Miami-Dade Fire Rescue personnel to Jackson South Medical Center where she died.

“The defendant was issued a firearm by his supervisor in the morning at the start of his shift but he did not have a holster for the firearm,” according to court documents.

The documents said Cabrera-Cruz was trying to familiarize himself with the weapon when it went off.

“As the defendant handled the gun he was negligent and did not unload the firearm properly as it was pointing in the direction of the victim,” court documents explained. “The defendant’s gross negligence while handling the firearm caused the victim’s demise.”