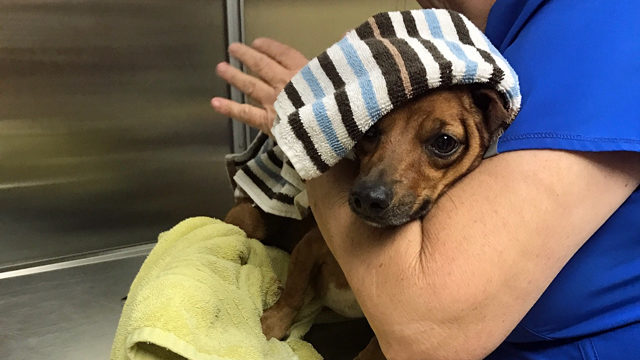 SOUTH DAYTONA, FLORIDA – A 58-year-old man threw a firecracker at a neighbor’s dog Tuesday afternoon and blew off one of the animal’s hind paws, the South Daytona Police Department said.

Shortly before 1:45 p.m., police said Madison Carroll saw that his neighbor’s two dogs had escaped and were running around the front yard of his home on Pineapple Road near South Nova and Big Tree roads.

Carroll told police that he and his niece were sitting on the porch when the dogs approached them, an arrest report said.

He said one of the dogs tried to bite his niece when she tried to touch it, but she continued to try to touch it, the report said.

Investigators said Carroll retrieved an M80 firecracker from his home before going back outside to light the firecracker and to throw it toward the dog.

“15-pound dachshund’s leg must be amputated”

The police report said Carroll was laughing when he told a witness he was “getting rid of the damn dogs.”

Carroll, who smelled of alcohol, told police that his conduct was “very excessive” and that he shouldn’t have done it, the report said.

He was arrested on an animal cruelty charge. 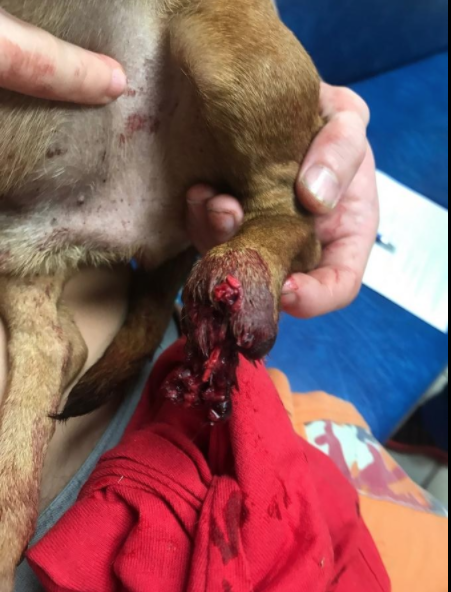 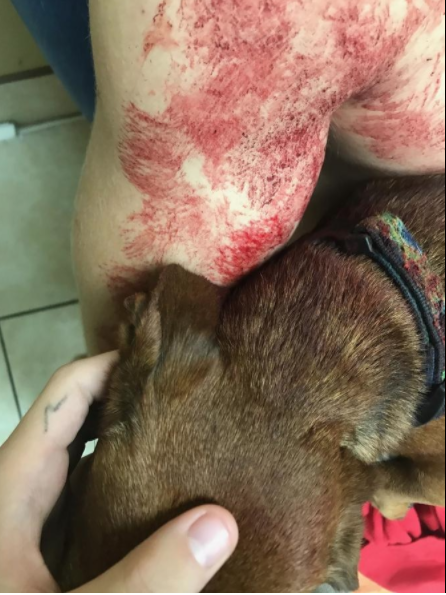 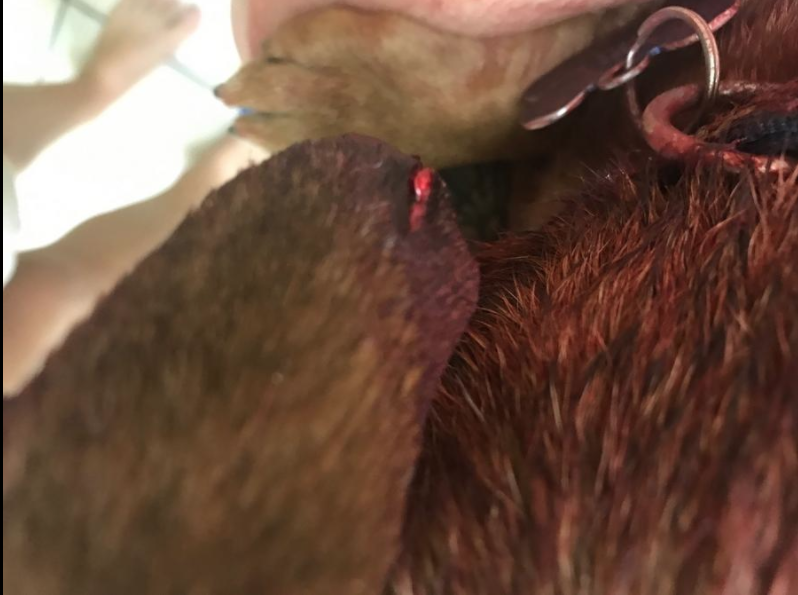