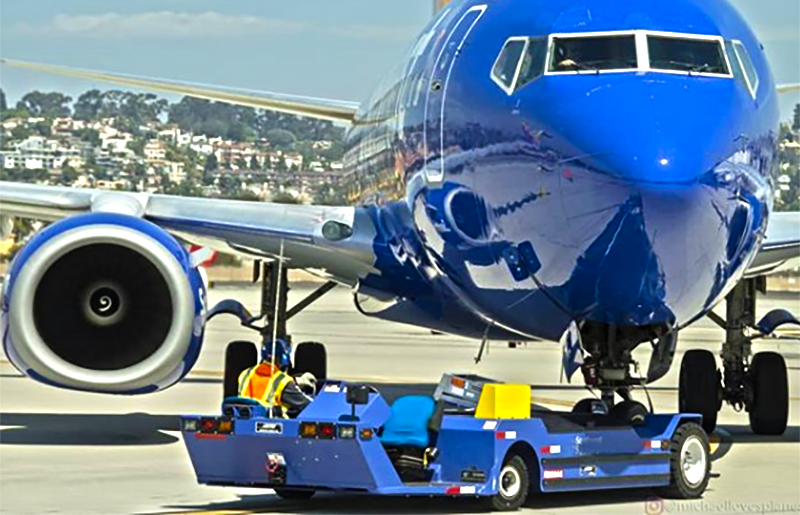 The flight was operating from SLC to Los Angeles International Airport (LAX).

The pilots of flight 604 followed protocol and returned to the Salt Lake airport in order to conduct an emergency landing, which was conducted without incident.

Customers on the flight were swapped to another aircraft to continue their journey to LAX.