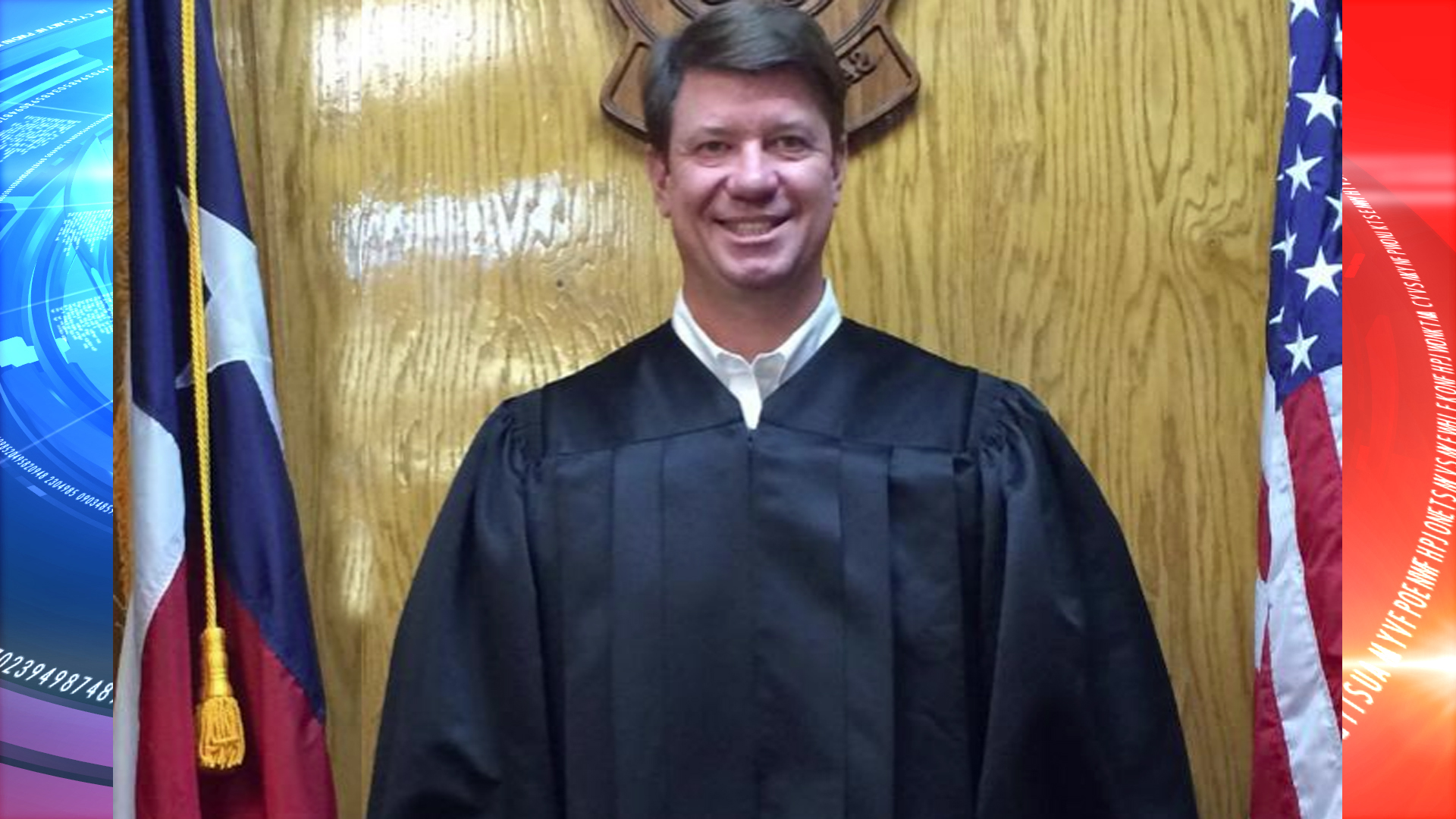 Court records indicate Lovett, the top elected official in the county north of Houston, used a master key in July to enter the clerk’s office after-hours.

He then allegedly used the clerk’s timestamp to approve the agenda for that month’s county commissioners’ meeting. It’s not clear why Lovett sought to timestamp the agenda, rather than relying on the clerk to do it.

He’s previously said his actions fell under his authority.

Lovett was booked into the county jail Monday.