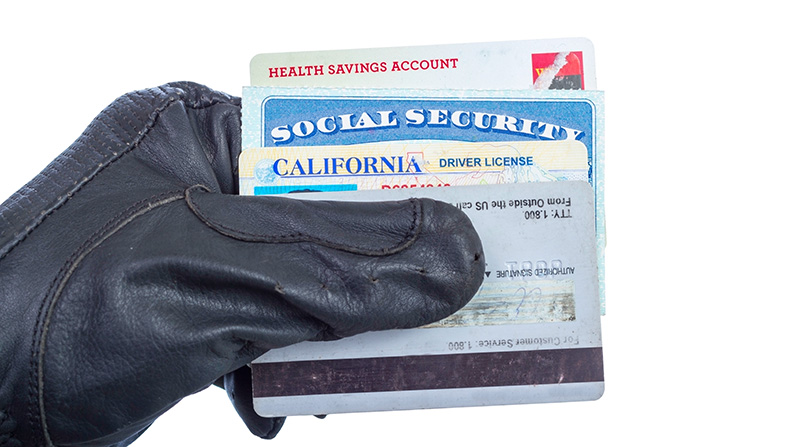 MONSEY, NY — A Monsey resident is one of two people accused of bank fraud connected to a scheme to obtain a $1.4 million loan. Prosecutors said they set up a phony or “straw” borrower to obtain the loan, then used the proceeds themselves, while the borrower of record defaulted.

Mendel Zilberberg of Monsey, a former director at Park Avenue Bank, was charged with bank fraud Wednesday morning along with Aron Fried of Toms River, New Jersey. Zilberberg, 61, was separately charged with embezzlement and misappropriation of bank funds.

“In a textbook case of self-dealing and breach of fiduciary duty, Zilberberg allegedly exploited his position at the bank to grease the skids for a loan given under blatantly false pretenses, a huge chunk of the proceeds of which he himself dipped into,” Manhattan U.S. Attorney Geoffrey S. Berman said in the announcement.

Prosecutors said Fried and an unnamed co-conspirator wanted to borrow money in 2009 for a home health care business — but Fried’s partner had a criminal record and was not credit-worthy. So the two enlisted Zilberberg, an attorney and director at the Park Avenue Bank, to push a phony loan application through the process.

Together, the three concocted a false premise for the loan, including a front person as the borrower; supported the loan application with false representations; and set up pass-through bank accounts to funnel the proceeds of the fraudulent loan to themselves, prosecutors alleged.