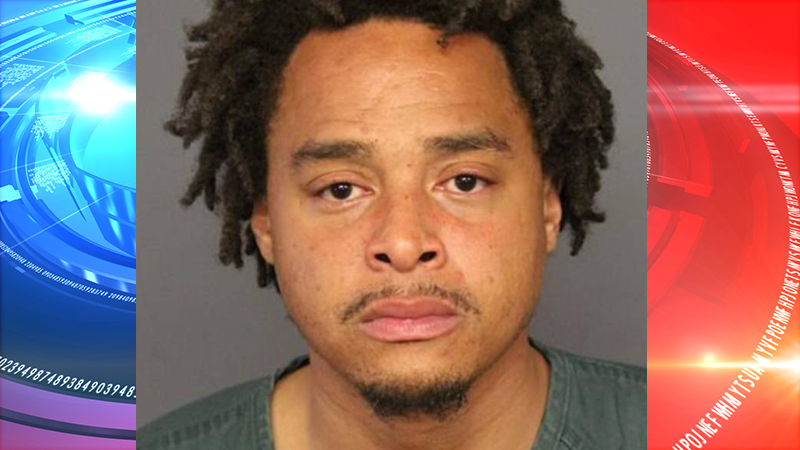 DENVER, CO – A man accused of beating his mother’s fiance to death during an argument had a hearing in Denver District Court Friday.

Donte Ellis, 31, is accused of beating and kicking Willie Caldwell, 57, his mother’s disabled fiance during an argument at their home in February. Caldwell died of his injuries a week later. Ellis is charged with first-degree murder and two counts of assault on an at-risk person.

Ellis came to his mother’s apartment, which she shared with Caldwell, in the 1400 block of Zenobia Street the morning of Feb. 10 and began to argue about “staying there,” a police affidavit said. Ellis “directed his anger towards Caldwell” and began accusing him of domestic violence towards his mother, police said. Those accusations were determined to be unfounded, police said. Caldwell had suffered a stroke and was paralyzed on one side of his body and had trouble speaking, investigators said.

Police said Ellis kicked and punched Caldwell repeatedly, knocking him to the floor and continuing to kick him in the face. Police found Ellis later outside the West Colfax neighborhood apartment building, where he was taken into custody with no struggle.

Caldwell was taken to a hospital and was found to have a broken clavicle, as well as other injuries. He died Feb. 27. the Denver Medical Examiner determined that he died of blunt-force injuries and his cause of death was homicide.

Willie Lee Caldwell, Sr. was born in Denver in 1961, one of ten children. He graduated from Manual High School in Denver, his obituary said. He was the father of five children and a grandfather.

Ellis has been held in Denver County jail on no bond since his arrest.