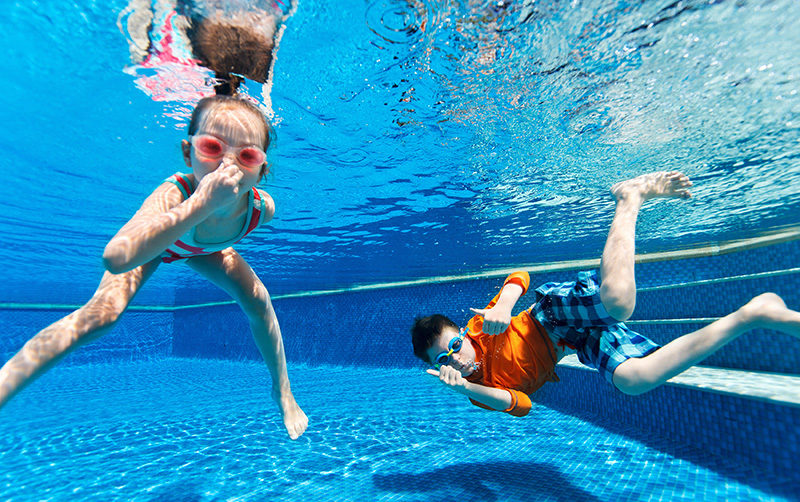 AUSTIN, TX – The city of Austin has distinguished itself on a number of fronts — dubbed the live music capital of the world, home to 1 million-plus bats that emerge for nightly feedings from under the Congress Avenue bridge to the delight of spectators, host to a burgeoning high-tech industry— all while wearing its unofficial motto to keep the city “weird” like a badge of honor

Now, you can add its fun quotient to the list of municipal attributes. According to the latest study by WalletHub, a personal finance website, Austin is the 14th most fun city in the nation.

With the average American spending nearly $3,000 on entertainment each year, WalletHub on Monday released its report on 2018’s Most Fun Cities in America. Research into the matter was conducted to help Americans find the cities with the greatest number and variety of cheap, fun activities. To that end, WalletHub compared more than 180 U.S. cities across 65 key metrics, ranging from fitness clubs per capita to movie costs to average open hours of breweries.

Austin ranked highly in the reckoning among various areas of fun:

Music is the centerpiece of fun in this city, with the South by Southwest (SXSW) and Austin City Limits (ACL) festivals headlining a robust array of such melodious offerings. A youthful crowd knows to head to 6th Street each weekend to achieve fun along the bar-lined corridor there.

It should be noted that Austin emerged as the most fun city in Texas. Other Texas cities making the list include Houston and San Antonio in the 18th and 22nd slots, respectively. Dallas came in the 27th position in terms of its overall level of fun.

If having fun isn’t your idea of, well, fun, then you might enjoy residing in one of the bottom five cities ranked: Fontana, Calif.; Santa Rosa, Calif.; Bridgeport, Conn; Oxnard, Calif.; and Pearl City, Hawaii.