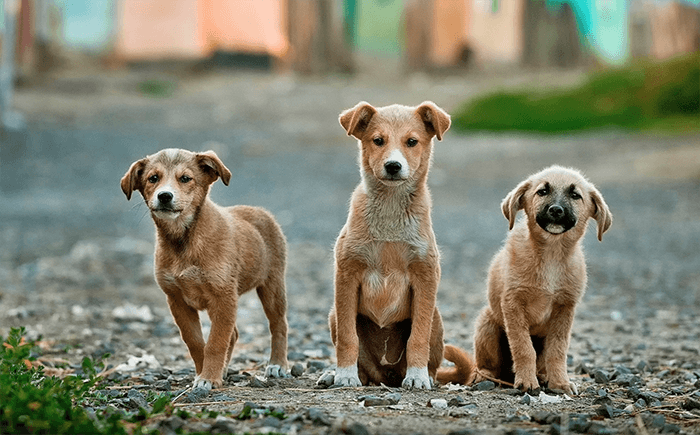 CHICAGO, IL — Retrieve A Golden of the Midwest (RAGOM), a non-profit stationed in several Midwest states dedicated to rescuing golden retrievers worldwide, announced they’ll be flying to China early next month with help from other rescue groups to pick up nearly 100 dogs caught in the dog meat trade, and fly them back to Chicago’s O’Hare airport, People reported.

According to RAGOM, a recent fundraiser resulted in enough money ($268,000) to cover a donated charter plane’s fuel and other expenses needed to pick up 99 dogs from China. The group added that they’re now focusing on the remaining preparations and permissions needed to allow the dogs to travel.

According to People, China’s shelters are filling with surrendered dogs due to the impact of the coronavirus on people’s lives. Amid the Yulin Dog Meat Festival, there is no time to waste on this rescue mission.

“This has been the most challenging rescue mission we have ever undertaken, and we are working to ensure every detail is met,” RAGOM said in a statement on their website. “Additional donations received at this point will be directed toward the veterinary needs for the dogs when they arrive, and those of the other dogs currently in our care. Thank you!”

Upon their arrival in Chicago, the dogs will be divided among RAGOM’s rescue groups, the nonprofit said. Then, they’ll be driven to foster homes around the country, where they’ll rest up, and be placed for adoption once they’re healthy.

To find out more information or to donate, visit ragom.org.