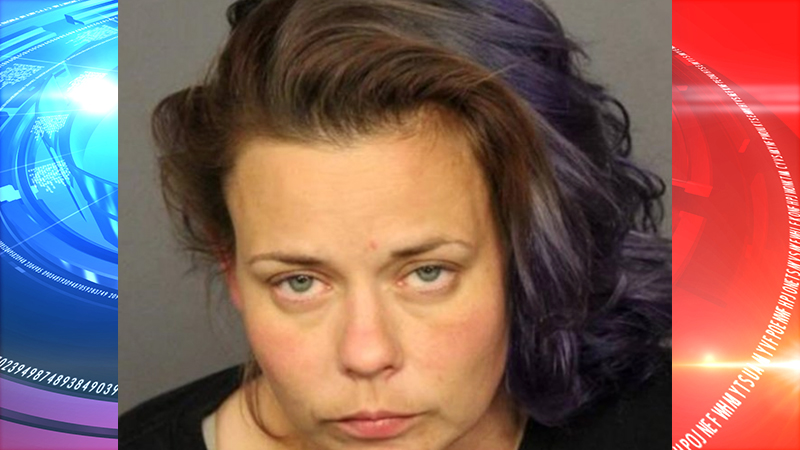 DENVER, CO – A woman, now held as a drug-related fugitive from Texas, who’s accused of trying to kidnap a child from a stroller in Denver will appear in court this week, the Denver County District Attorney’s Office said.

Kelly Rae Gregory, 35, is charged with two counts of kidnapping and being held at Denver County jail on no bond for the kidnapping charges and other out-of-state warrants.

Gregory was wanted as an out-of-state fugitive on drug charges when she allegedly approached a 27-year-old woman with a female 7-month-old infant in a stroller leaving her apartment at a women’s domestic violence shelter the afternoon of Aug. 19, according to a police affidavit.

The mother told the Denver Post that Gregory came after her three times, including hiding behind a 7-Eleven and popping back out to confront the mother a third time.

After the arrest, the mother was still in shock.

“It was crazy. I’ve never seen her before in my life,” the mother told the Denver Post.

Gregory is scheduled to appear in court Oct. 18.