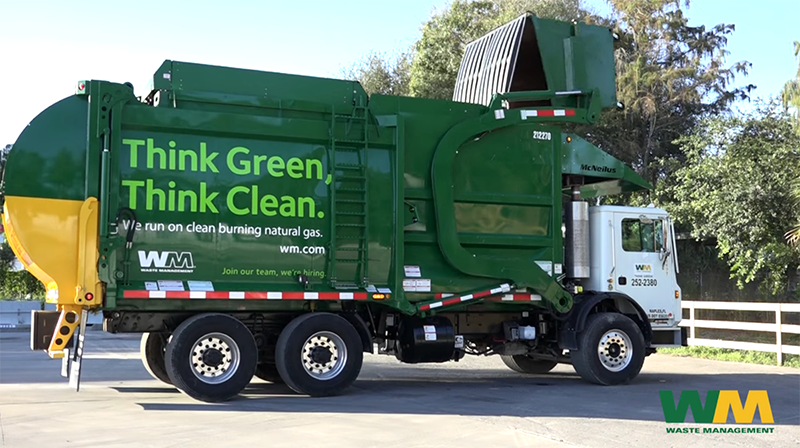 Businesses and residents across Western Washington are being asked to conserve energy due to the rupture. Puget Sound Energy has asked customers to turn down the heat and limit use of hot water.

The pipeline ruptured Tuesday night near the city of Prince George, about 500 miles north of Vancouver. No one was injured, but a First Nations community nearby was forced to leave the area.

Waste Management will not serve the following cities Thursday: unincorporated King and Snohomish counties; Seattle, Kirkland, Redmond, Federal Way, Mill Creek, Snoqualmie, Auburn, and Algona.
This website uses cookies to improve your experience. We'll assume you're ok with this, but you can opt-out if you wish. Cookie settingsACCEPT
Privacy & Cookies Policy