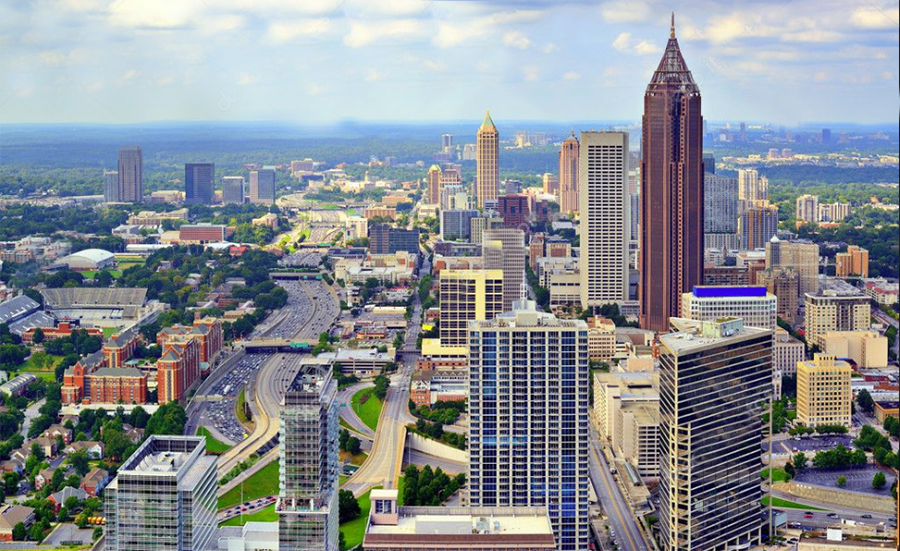 ATLANTA, GA — Atlanta has been named one of the fastest-growing cities in America according to a new study.

With the Census Bureau reporting that the south and west held 14 of the 15 cities with the largest population gains in 2018, the personal-finance website WalletHub released its report Monday of 2019’s Fastest-Growing Cities in America.

The study ranked the economic growth in Atlanta (1=Fastest-Growing; 258=Avg.):

To determine where the most rapid local economic growth occurred over a period of seven years, WalletHub compared 515 U.S. cities across 17 key metrics, based on two key dimensions, “Sociodemographics” and “Jobs & Economy.”