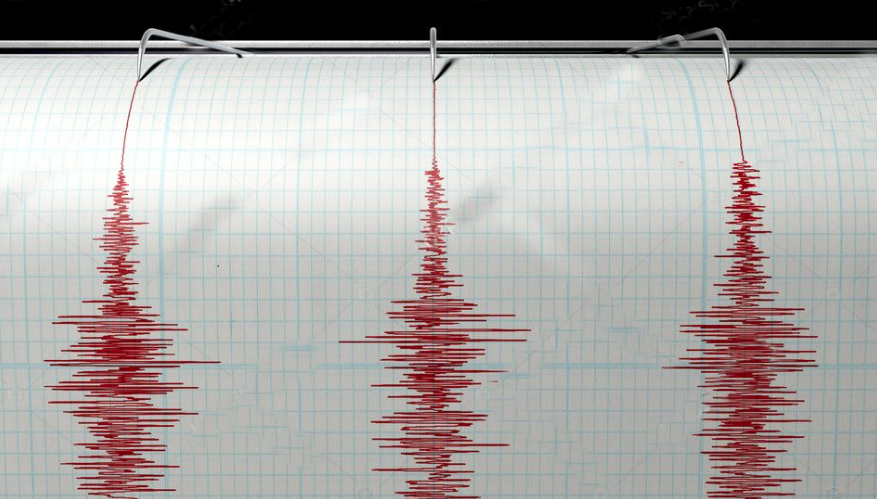 Several aftershocks rattled the East Bay following the quake. The earthquake was felt in Pleasant Hill, Oakland, San Francisco as far away as San Mateo.

BART officials and officials with the Capitol Corridor train system were checking their tracks following the temblor. No tsunami threat was expected due to the earthquake, according to
the National Weather Service.

No injuries were reported as a result of Monday’s quake.