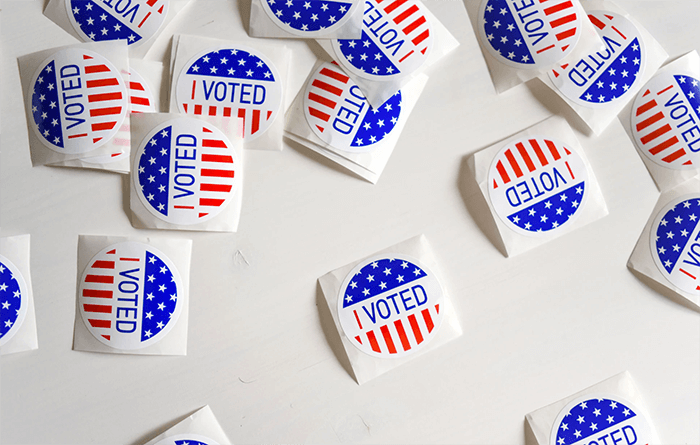 ATLANTA, GA — Atlanta voters haven’t had the smoothest process at the polls June 9 as they cast ballots for president, Congress, and state legislative seats. Many have reported long wait times, malfunctioning machines, or none at all. Tuesday is the primary election for Georgia voters and according to several reports, it’s not going as planned, with long lines and voting machine malfunctions.

Georgia voters are not happy

“This seems to be happening throughout Atlanta and perhaps throughout the county. People have been in line since before 7:00 am this morning,” Atlanta Mayor Keisha Lance Bottoms wrote on Twitter, listing issues voters were experiencing as polls opened. “If you are in line, PLEASE do not allow your vote to be suppressed. PLEASE stay in line. They should offer you a provisional ballot if the machines are not working.”

In a statement, Georgia Secretary of State Brad Raffensperger’s office said there were no technical issues with voting systems, but that there were reports of organizational mishaps.

“So far we have no reports of any actual equipment issues. We do have reports of equipment being delivered to the wrong locations and delivered late,” he said. “We have reports of poll workers not understanding set up or how to operate voting equipment. While these are unfortunate, they are not issues of the equipment but a function of counties engaging in poor planning, limited training, and failures of leadership. Well over 2,000 precincts are functioning normally throughout the state of Georgia.”

As soon as the polls opened at 7 a.m., WSB reported that voters were experiencing broken machines or not enough paper ballots.

At some polling places, according to WXIA, voters saw issues with provisional backup paper ballots such as being incorrect or missing. Hours of waiting convinced some people to leave early.

Georgia’s Tuesday primary election was postponed twice because of the coronavirus pandemic and scheduled while protests took place nationwide. The election has already drawn more than 1 million early voters.

With Donald Trump and Joe Biden all but guaranteed their party’s nominations in the upcoming presidential election, the most competitive races are those for the U.S. Senate and House.