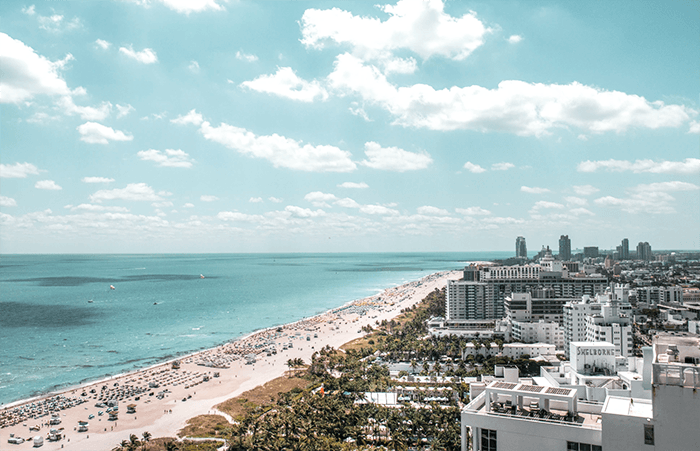 MIAMI, FL — The on-again, off-again beach reopening in Miami-Dade County is back on again, according to county officials.

Miami-Dade beaches, which includes Miami Beach, will reopen on Wednesday, county officials. said. The beaches have been shut down since March in an effort to stem the spread of the new coronavirus.

Beaches had been scheduled to reopen on June 1, but the shutdown was extended by Miami-Dade Mayor Carlos Gimenez when he imposed a countywide curfew on May 30 in response to a violent protest in Miami over the death of George Floyd.

Gimenez has said he planned to reopen the beaches when he lifted his countywide curfew. The mayor was expected to issue a formal statement on Monday afternoon.