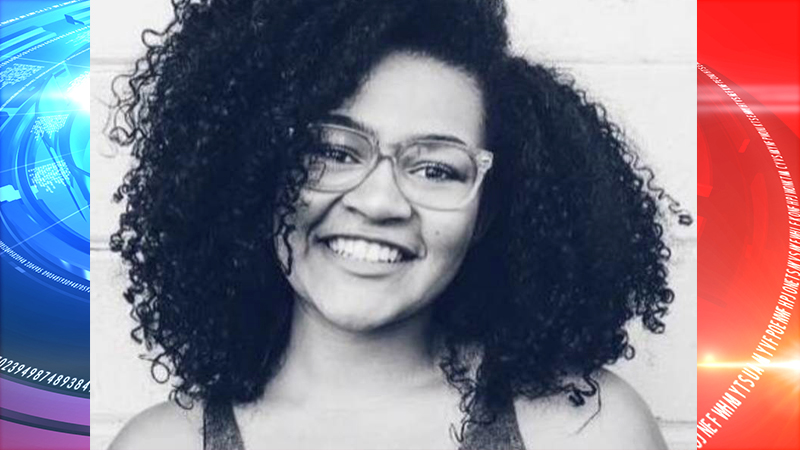 PHOENIX, AZ – The body of a 19-year-old El Cajon woman who was reported missing in Arizona a month ago was found in a rural area outside of Phoenix, authorities said.

Homicide detectives were investigating the disappearance and death of Kiera Bergman, who was last seen Aug. 4, near her home on 51st Avenue and Thunderbird Road in Phoenix, according to the Phoenix Police Department.

Bergman’s body was found around 3 p.m. Monday near state Route 85 at Hazen Road in the community of Buckeye, police said. The community is a roughly 48-mile drive from her home.

Maricopa County sheriff’s deputies recovered her remains and Phoenix police were running the homicide investigation. The department has not released information regarding how long Bergman may have been dead or how she may have died.

A GoFundMe Page was started in August to help pay for Bergman’s family to travel to Arizona to search for her. The account has raised more than $22,000.

Family of Kiera Bergman speaks on her death

LIVE: Hear from the family of Kiera Bergman, whose body was found near Buckeye Monday after missing for a month https://12ne.ws/2wRCziK