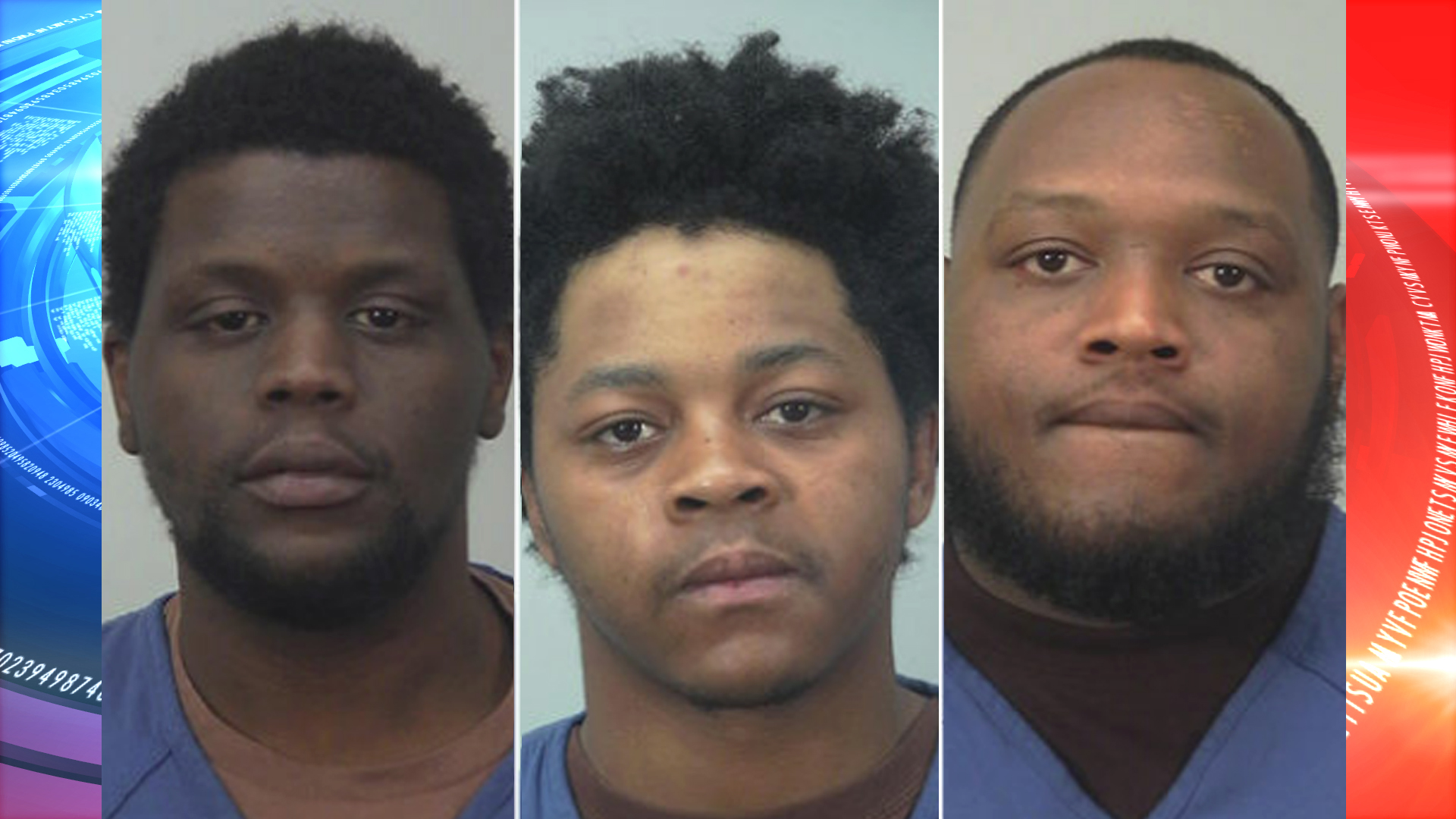 The operation was in response to community concerns, police said.

Police spoke to numerous people and made multiple traffic stops and arrests.

Police seized crack cocaine, marijuana, cash, cellphones and four counterfeit $100 bills during the operation, according to the report.

Leron D. Smith-Brookins, 29, of Madison, was arrested on suspicion of three counts of delivery of heroin.

Alanti L. Griffin, 23, of Madison, was arrested on suspicion of delivery of cocaine and on a probation hold.

Devonte V. Johnson, 23, of Madison, was arrested on suspicion of party to a crime of delivery of cocaine and on a probation hold.

Sheyann D. Carney Holt, 18, of Madison, was arrested on suspicion of possession of cocaine and marijuana.

Yolanda M. Ray Paris, 18, of Sun Prairie, was arrested on suspicion of possession of marijuana.