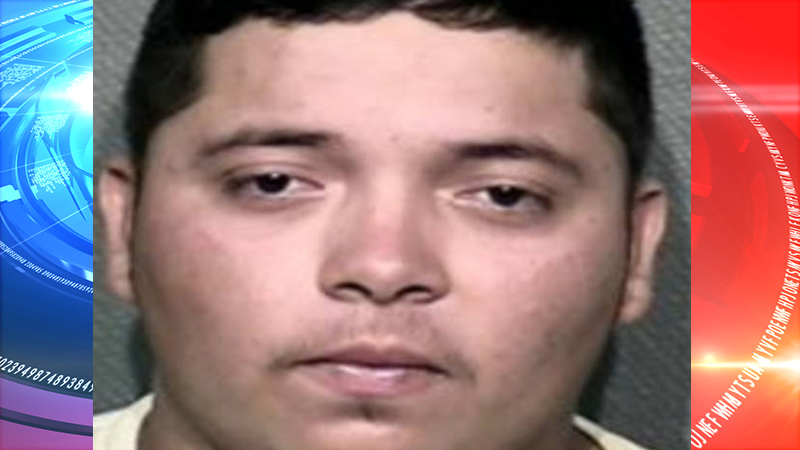 HOUSTON, TX — Houston Police have arrested and charged a fifth MS-13 gang member with the brutal stabbing death of a fellow gang member in June. Francisco Antonio Rodriguez-Ulloa, 20, is charged with the murder of 25-year-old Victor Castro-Martinez, according to a Houston Police Department press release. 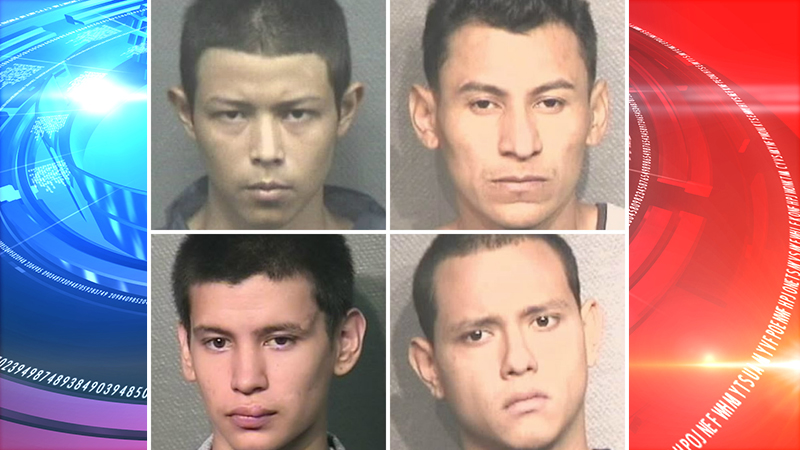 Martinez’s body was found in Cullinan Park on June 6. Police said Martinez was lured into the park by fellow gang members who hacked him to death with a machete because they suspected him to bed an informant for a rival MS-13 gang.

“The brutality of the crimes committed…should shake any decent person,” Mayor Sylvester Turner said during a Sept. 4 press conference. “These gangs represent a threat to public safety…”

Two days after his body was discovered, police recovered Martinez’s burned out car near a retention pond on northwest Houston, Acevedo said.

All five suspects are being held in the Harris County Jail without bond.