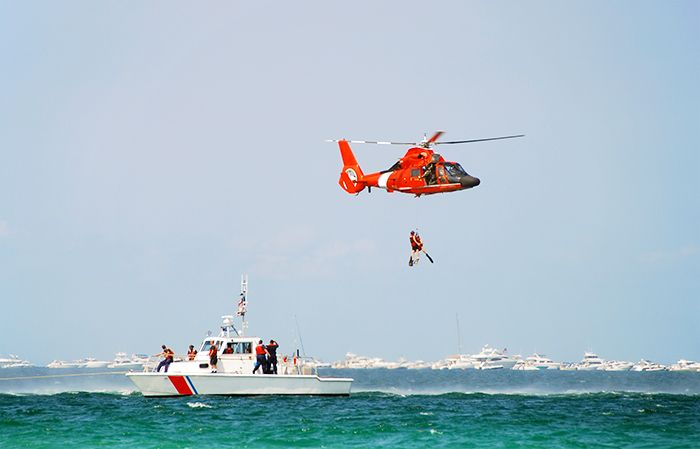 MIAMI BEACH, FL — Divers recovered a 2019 Mercedes from the waters off Miami’s exclusive Fisher Island after the car fell from the Fisher Island Ferry during Tuesday’s rush hour.

The women inside the vehicle were identified as 63-year-old Emma Afra of Fisher Island and 75-year-old Viviane Brahms of Harrison, New York, according to Detective Alvaro Zabaleta of the Miami-Dade Police Department.

“Divers located the vehicle, submerged in the area of Government Cut, near Fisher Island,” Zabaleta said. “The vehicle was recovered from the water, and investigators discovered two deceased females inside.”

Detective Argemis Colome of the agency told the news outlets that the ferry left Fisher Island and was on its way to the mainland when the incident occurred. He did not know why the car fell overboard, but he said it was not unusual for the women to be inside the car.

“You drive up to the ferry and the ferry transports you from the island to the pier, where you can just get off and go on your way onto the road or vice versa,” he said.

The island is only accessible by yacht or private 24-hour passenger vehicle ferry service, which leaves from Terminal Island Road off MacArthur Causeway.

Fisher Island is home to some of the most exclusive real estate in the Miami area and is a favorite spot for celebrities.

In a March 2019 article, Bloomberg described Fisher Island as America’s richest ZIP code with an average income of $2.2 million.

Petty Officer Jonathan Lally with the Coast Guard in Miami said the initial report was for a car in the water. But he said officials did not immediately know if anyone was inside the vehicle. The Coast Guard Miami Beach responded along with Miami-Dade Fire Rescue.

The exact cause of the deaths had not yet been released as of Wednesday by the Miami-Dade Medical Examiner’s Office.