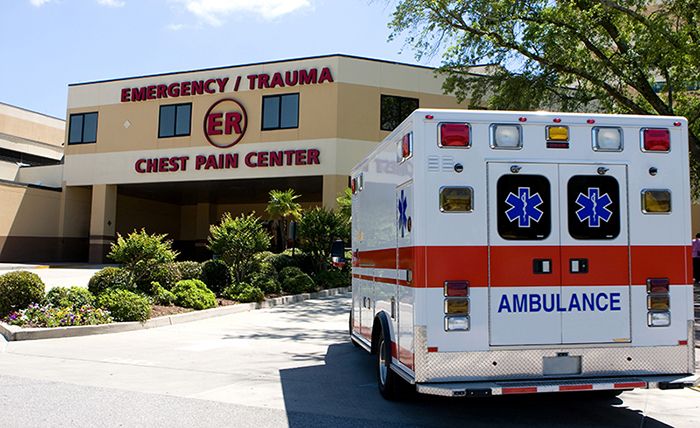 WALTHAM, MA — A Waltham man who fell off a cliff on Sunday in Dixfield, Maine is recovering after an hours-long rescue that involved an airlift, according to the Maine Warden Service.

Robert Burns, 54, had driven to the top of Holt Hill Saturday night on an ATV with his nephew and was looking over the side of a cliff in Dixfield, Maine, called Bull Rock, when he lost his footing on a slippery, unstable rock, according to wardens.

He fell about 300 feet down the side of the cliff and lost consciousness in sub-zero temperatures, officials said. His nephew called 911.

“Burns initially was unconscious but eventually Warden Kris MacCabe heard his muffled yells for help, and directed Wardens Harry Weigman and Josh Smith to his location at the base of the cliff, where he was lying in the snow, severely injured and fading in and out of consciousness,” according to officials at the Maine Warden Service.

Emergency responders airlifted him to Central Maine Medical Center, where he is listed as in fair condition as of Monday.

Game wardens loaded Burns into a sled, and along with other first responders, carried him out to a Med-Care ambulance around 2 a.m., and he was transported to a LifeFlight Helicopter then to Central Maine Medical Center, officials said in a statement.