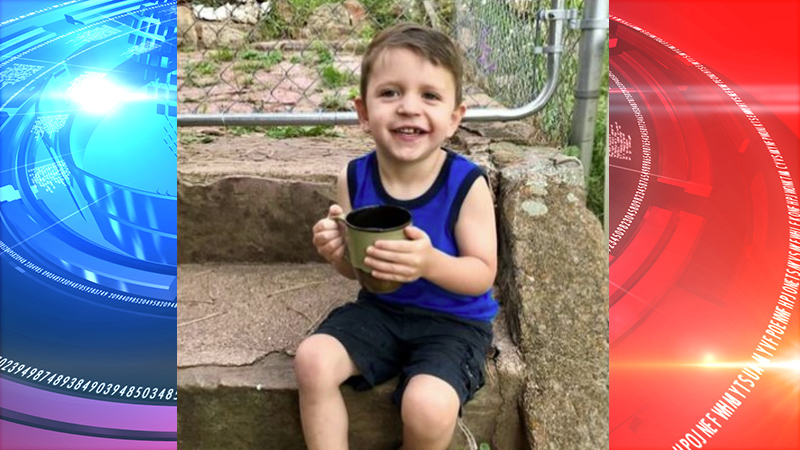 DOUGLAS COUNTY, CO – A Colorado Springs man has been sentenced to 18 years in prison for driving drunk and high in a car crash that killed his 4-year-old son. Christopher Small, 31, pleaded guilty on Oct. 9 to vehicular homicide DUI in a one-vehicle crash that killed his son, Lucca. Small was also arrested for a DUI charge in November when he was out on bond.

After telling his ex-wife, Ashley Whittemore, that he would pick up their two small children from school on Feb. 20, 2018, Small downed at least two shots of Fireball Whiskey according to a report from the district attorney’s office. After picking up his young son, Small lost control on a Colorado 67 curve in Douglas County. Lucca was in a booster seat in the back of the Lexus RX350 and was killed.

Evidence indicated Small was driving 75 mph on the road with a 50 mph speed limit, according to the district attorney’s office. The road was dry, and conditions were sunny just before 3 p.m. There was no indication that Small ever touched his brakes before the car went off the road.

Small’s blood-alcohol test four hours after the crash came back at 0.098. According to the district attorney’s office, a lab would have testified that Small was at a minimum of .19 — two times the legal limit — at the time of the crash.The tests also showed 3.5 nanograms of THC in his system.

“My baby did not die: He was killed,” Whittemore, Lucca’s mother, told the court in a victim impact statement during sentencing. Lucca “laid in the snow with a broken neck, a swollen brain and a stopped heart.”

“This was not a tragic accident. This was reckless, narcissistic behavior,” Mike Whittemore, Lucca’s grandfather, told the judge. “Lucca didn’t die in a horrible accident – he died at the hands of his father.”

On Dec. 19, Douglas County District Court Judge Shay Whittaker on sentenced Small to 18 years in the Department of Corrections after hearing from Lucca’s mother and her family. The plea agreement called for a sentencing range of 12-20 years.

“To this court, what is most devastating is … he made a decision to consume alcohol and get behind the wheel of a car and consciously made a decision to alter previously set plans and go and pick up his children,” Whittaker said. “What is even more horrifying is that it could have been worse.” Small had been on the way to pick up his daughter.