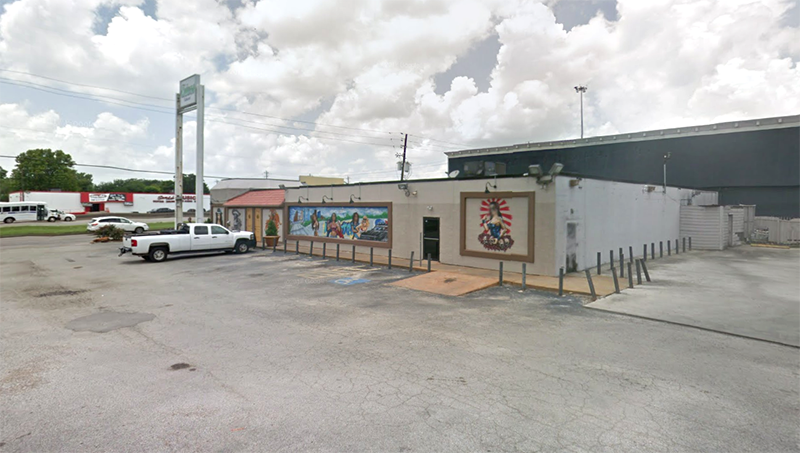 HOUSTON, TX – El Condor Pool Hall has been shut down after federal and local law enforcement agencies seized several grams of heroin and cocaine, as well as $6,700 in cash, the Texas Alcoholic Beverage Commission stated in a news release. The months long investigation also involved law enforcement interviewing 19 women as part of an ongoing investigation into alleged human trafficking.

The investigation at the pool hall at 9714 Veterans Memorial Drive, which officially closed Sept. 15, was also carried out by the Department of Homeland Security, Harris County District Attorney’s Office, Harris County Fire Marshals, and the Texas Department of Public Safety.

“As long as there are bad actors using a legitimate business as a front for illegal activity, TABC and our partner agencies will be there to stop them. The evidence we collected indicates that a significant risk to public safety came to an end when this bar closed its doors,” Robert Saenz, TABC Deputy Executive Director for Law Enforcement, said in the news release.