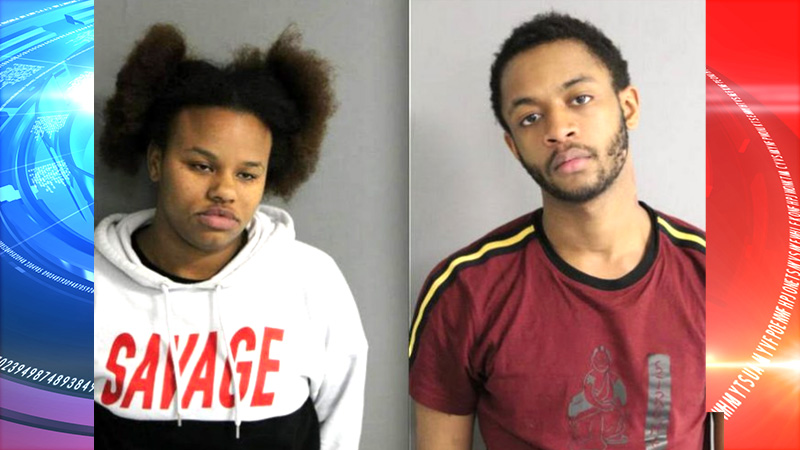 CHICAGO, IL — A man and a woman are accused of trying to rob a person on a CTA Green Line train on the West Side, police said. The attempted robbery occurred at about 10:45 on Sunday in the 5100 of West Lake Street, according to police.

The pair pointed a replica handgun at a 41-year-old woman, according to police. The woman was able to get away after a struggle and her belongings weren’t taken.

No injuries were reported.

Rakara Reed, 20, and Kahari Williams, 22, were arrested in the 300 block of North Long Avenue after officers recognized them from a description, police said. They have both been charged with attempted robbery.