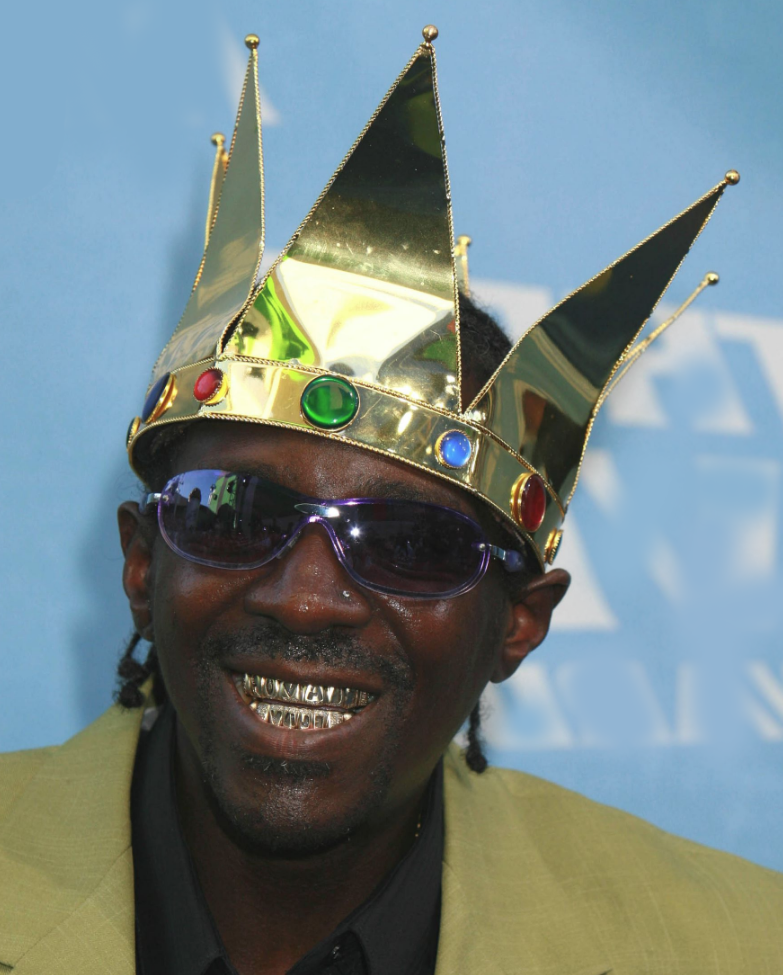 A man at a Las Vegas casino beat up Flavor Flav after the rapper allegedly insulted his mother, TMZ reported.

Video footage shows the attacker, Ugandi Howard, repeatedly punching the “I’ll Never Let You Go” rapper at South Point Casino as security tries to pull Howard away. It also shows Howard getting taken into custody but not without putting up a fight himself.

Howard was cited for battery and ultimately released. The 58-year-old rapper went to a nearby hospital for treatment but only suffered minor injuries.