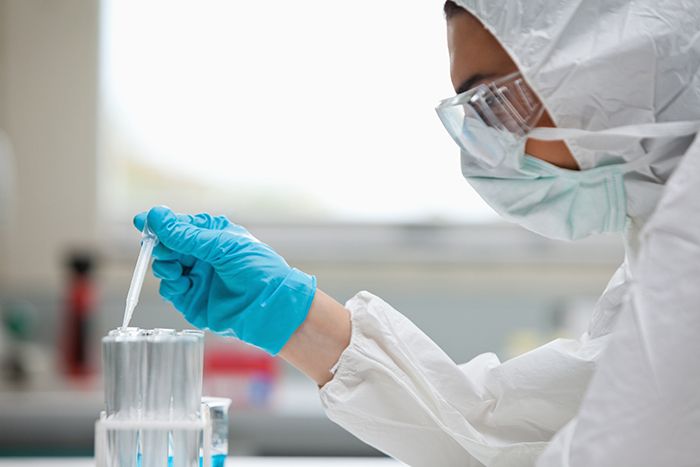 MIAMI, FL — Florida Gov. Ron DeSantis announced Wednesday the state was adding antibody testing to the mix at Hard Rock Stadium and two other state-run testing sites in Jacksonville and Orlando as the number of new coronavirus cases in the state climbed to 38,002 confirmed cases, an increase of 563 cases during the previous 24-hour period.

“The tests that have been done here are whether you are positive for COVID or not, which is obviously very important in terms of diagnostic testing,” the governor told reporters outside Hard Rock Stadium just outside Miami. “The problem is that you may be negative today and you can potentially catch it three days from now.”

The number of deaths in Florida climbed to 1,539 on Wednesday, up from 1,471 a day earlier. Sixteen of Florida’s 67 counties reported a total of 68 more deaths.

The governor said the new tests will determine whether people have antibodies for the new coronavirus. He said the FDA-approved tests require only a finger prick and can produce results between 10 to 15 minutes. The state has about 200,000 tests with more on the way.

The governor also took the wraps off Florida’s first mobile testing laboratory which can be driven to nursing homes and eldercare facilities to identify possible outbreaks. DeSantis called the mobile lab a game-changer.

“You’ll be able to take a sample … bring it to the lab and then within 45 minutes … you’re going to get the diagnostic result,” he said, noting that 10 members of the National Guard will be assigned to the mobile lab along with 10 nurses on a contract basis.

“This is going to be round the clock. We’re going to be processing 5oo tests a day just on the mobile testing site and 3,500 a week,” the governor said.

The mobile lab will process full tests for the virus as opposed to the antibody testing, which the governor said is particularly important for first responders and health care workers because they are the most likely to have been exposed.