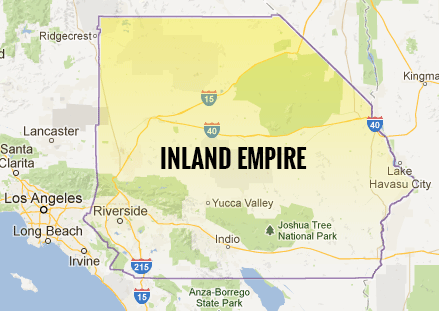 The Inland Empire will get its own Consumer Price Index beginning in January.

The Bureau of Labor Statistics is doing its first overhaul of the metro areas tracked by the widely watched cost-of-living benchmark in 20 years. The retooling is based on concentrating the bureau’s work on larger metro areas.

Los Angeles and Orange counties: One monthly index will track consumer pricing for this pair. A Southern California index previously included L.A. and O.C. plus Riverside and San Bernardino counties.

San Diego County: Its semi-annual index will be produced bimonthly in even-numbered months.

Elsewhere, the combined Washington-Baltimore also will be split into separate indexes.

Indexes for Pittsburgh, Cincinnati, Cleveland, Milwaukee, Portland and Kansas City will be eliminated.