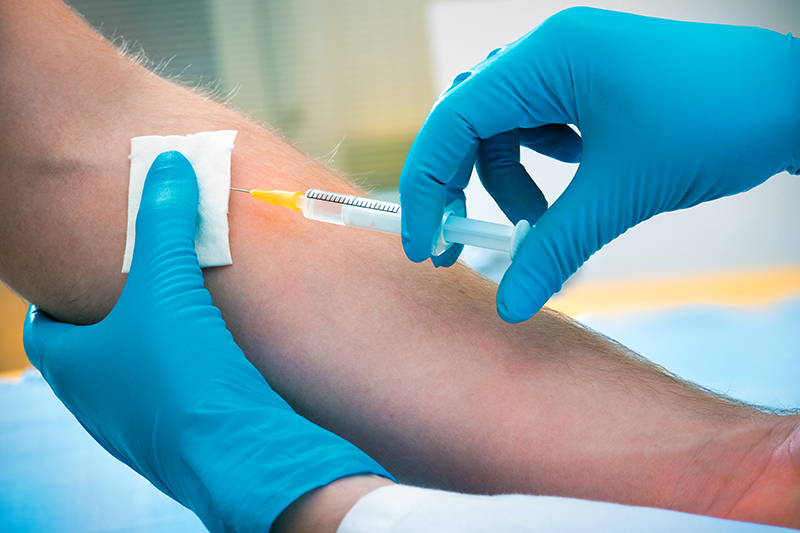 SAN DIEGO — Health officials urged residents Wednesday to get a flu shot soon as flu cases are on pace with the 2017-18 season, which resulted in the deaths of nearly 350 people in San Diego County.

Two people have died in the county and 235 cases of the virus have been confirmed by health officials since the current flu season began. The county tracks flu activity year-round during each flu season, which corresponds with the county’s fiscal year from July 1 to June 30.

A total of 77 people died from the flu last season, whereas the 2017-18 flu season resulted in 343 flu-related deaths – the most since the county began tracking flu data nearly 20 years ago.

At this time last year, the county’s Health and Human Services Agency had not confirmed a flu-related death and 67 flu cases had been confirmed.

The flu shot is available at doctors’ offices and retail pharmacies. Visit www.sdiz.org or call 211 San Diego for a list of locations offering the vaccine.