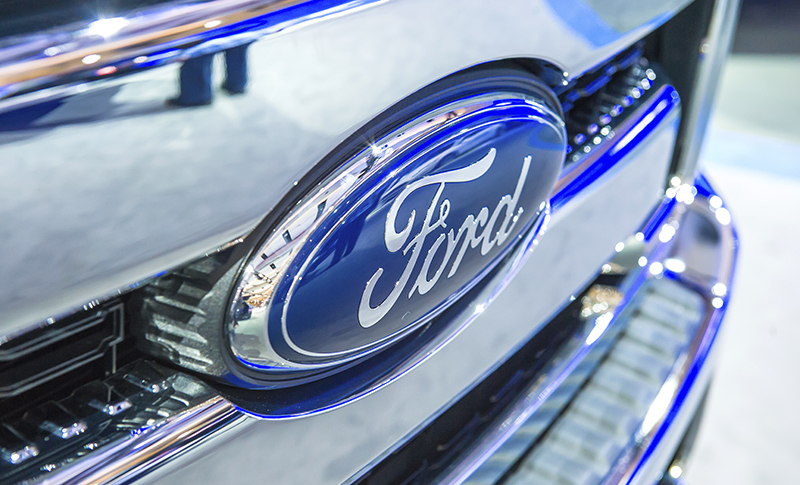 FLAT ROCK, MI — Ford is expanding in Flat Rock and adding 900 jobs as part of a $900 million investment in the region, the company announced.

Ford announced it is expanding production at the Flat Rock Assembly Plant and adding 900 jobs as part of a $900 million investment.

Ford is expanding its production capacity for the company’s next-generation battery electric vehicles at a second North American plant, the company said.

Tied to the company’s $11.1 billion investment in global electric vehicles, Ford is expanding its BEV manufacturing footprint to its Flat Rock Assembly plant in southeast Michigan. The plant will become the production home to vehicles from the company’s next-generation battery electric flexible architecture. These vehicles will follow the all-electric performance SUV coming in 2020 from Ford’s Cuautitlan, Mexico, plant.