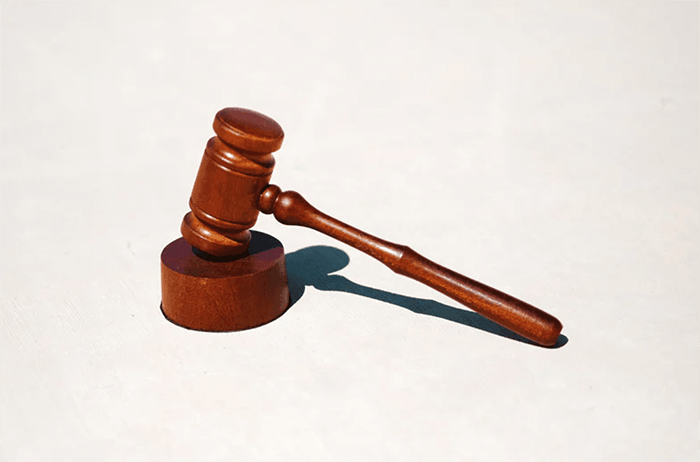 Stubblefield was found guilty of rape by force, oral copulation by force, and false imprisonment after a nine-month trial. The jury also found that he used a gun in the assault.

The assault occurred after he’d lured a developmentally disabled woman to his home with a promise of a job in April of 2015, prosecutors said.

He was remanded to jail without bail, pending sentencing. He faces 15-years-to-life in prison, prosecutors said.

“This was a triumph of resilience,” District Attorney Rosen said.

“The victim has struggled her whole life with learning disabilities and challenges to be self-sufficient. If we are not fighting for her, then who are we fighting for? It has been a long road for this remarkable woman and we are thankful to the jury for providing her some closure and, for our community, justice after an unconscionable and violent crime.”

The victim was 31 at the time of the incident, prosecutors said. She traveled to Stubblefield’s home after he contacted her through a babysitter website.

After the assault, the victim immediately went to the Morgan Hill Police Department to report the crime.

Stubblefield played seven of his 11 seasons in the NFL in San Francisco. The three-time Pro Bowl defensive tackle won a Super Bowl title in San Francisco in 1994. He played the last season of his career with the Oakland Raiders in 2003.