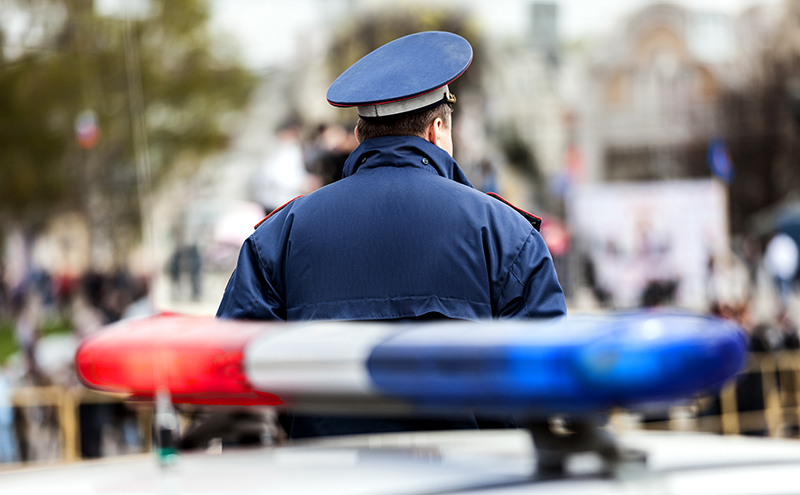 BROOKLYN, NYC – A drug ring that distributed heroin on the streets of Williamsburg and all the way down to Hawaii has been taken down by federal authorities, prosecutors announced. Seven people, six of whom are from New York, appeared in court Wednesday for their involvement with the ring.

The drug traffickers, which the FBI and NYPD had been investigating for over a year, distributed well over a kilogram of heroin, including $7,000 worth that they shipped to Hawaii, the charges allege. Investigators said they bragged about its potency, calling it “fever” or “fire.”

“The epidemic of opioid abuse is a public health crisis,” said William F. Sweeney, Jr., the assistant director-in-charge at the FBI New York office. “Those who choose to profit from trafficking in these potent narcotics show flagrant disregard not just for the law, but for the safety of their communities.”

After months of wiretaps and surveillance to investigate the ring, investigators executed search warrants at five of the suspects homes on Wednesday.

They found a total of 150 grams of heroin, including at least 350 glassine packaged for sale on the streets, more than five pounds of marijuana and other paraphernalia used for selling the drugs. They also found $20,000, more than 150 pairs of luxury sneakers and, in one defendant’s home, a stolen loaded firearm with more than 80 rounds of ammunition.

The New York arrests include three Brooklyn men — Victor Cruz, Jason Reyes and Jason Garcia — as well as Robert Martinez, from Maspeth, Jeffrey Caamano, from the Bronx, and Mia Lipton, from Manhattan. 31-year-old Alanna Kelly was arrested in Hawaii.

Prosecutors said Cruz, Martinez, Caamano, Reyes and Garcia would serve at least a 10-year minimum in jail if convicted, but could face up to life imprisonment. Lipt faces up to 20 years and Kelly up to 40.