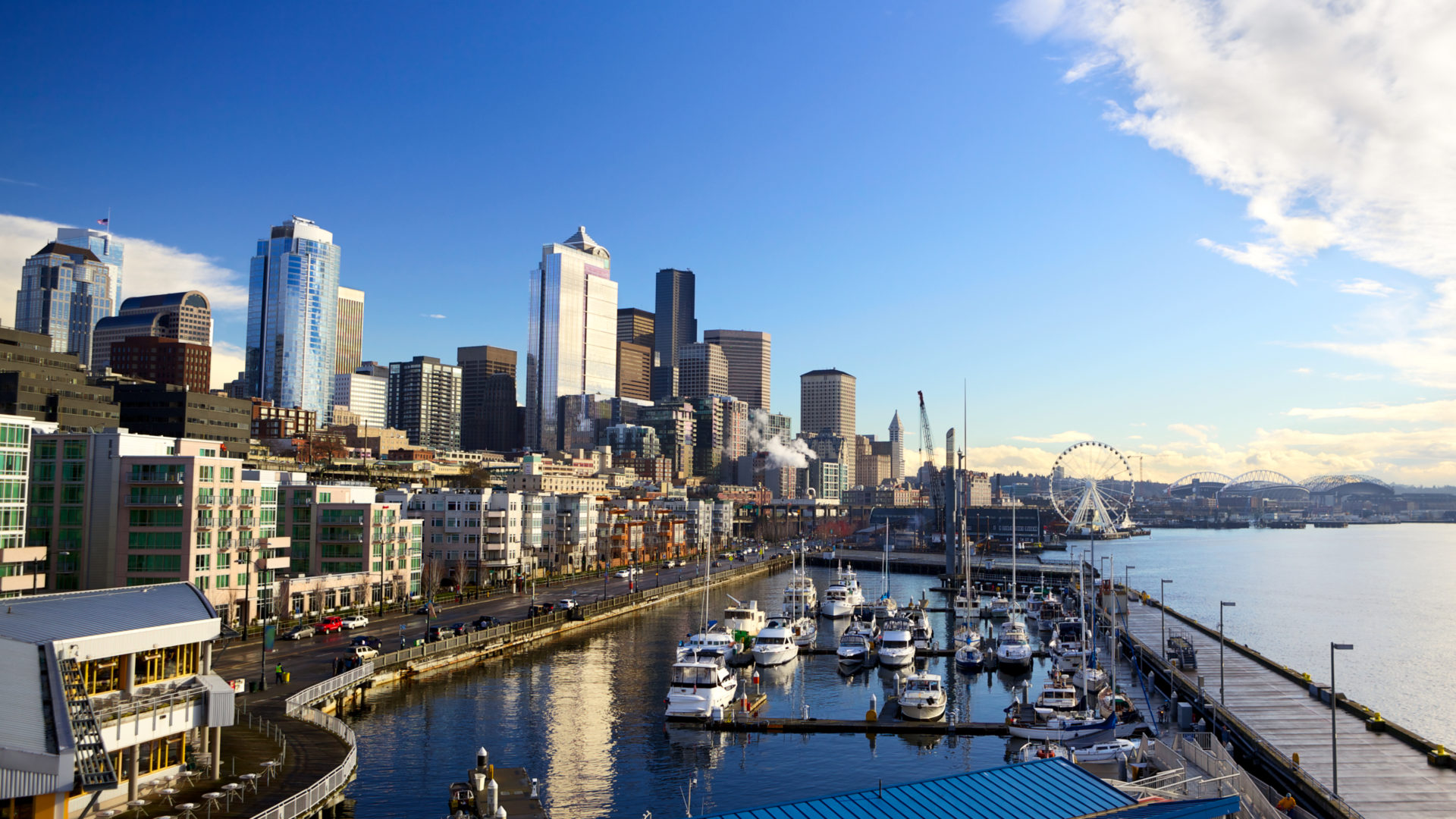 As the great Leonard Cohen once sang, “the poor stay poor and the rich get rich; that’s how it goes, everybody knows”—especially if you live in Seattle. The Emerald City has just hit a record high for income inequality, and it now rivals San Francisco.

Per the Seattle Times, the top 20% of income earners in Seattle–home to Bill Gates and Jeff Bezos–took home more than half the city’s total income. Plus, the richest residents saw a $40,000 rise in pay in 2016, to an average of $318,000. The news comes courtesy of the Gini index, which, according to the CIA (because why not?), measures the degree of inequality in the distribution of family income in a country or community. Seattle’s income inequality is growing. In 2015, it was sixth on the list of worst cities for income equality, but now it has zipped to the top, matching the infamously unequal San Francisco.

Seattle has been trying to fight income inequality. It’s instituted a $15 per hour minimum wage, and the city is trying to institute an income tax on high earners. So far, though, it hasn’t made much of an impact.

Income inequality could be about to get worse. According to The Washington Post, the Republican tax plan could broaden the gap between the rich and the poor in the United States.