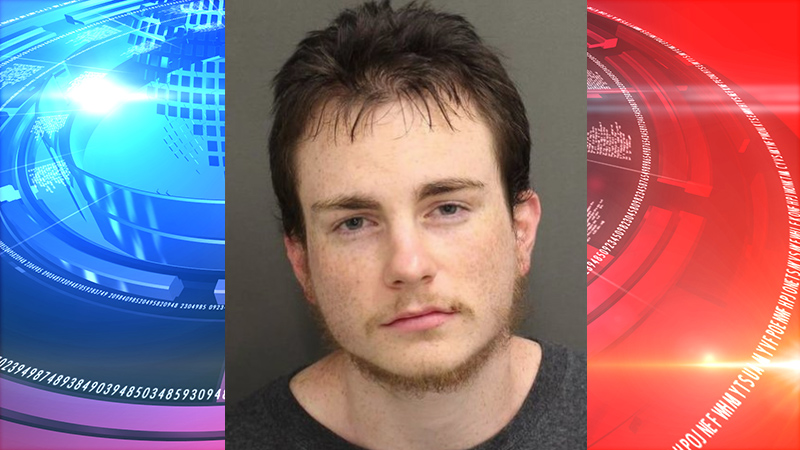 ORLANDO, FL – Fox News reports that a 23-year-old man from Minooka was taken away in handcuffs by Orlando Police after he allegedly grabbed a 9-year-old girl on Sunday and tried to harm her near the Harry Potter attraction at Universal’s Orlando resort.

“A man touched her on the shoulder and told her to go outside and her mother was outside. She got scared and was able to get away from him and return to her mother,” the television news station reported, citing the arrest affidavit lodged against Mikel.

Authorities in Orange County, Florida have charged the Minooka resident with the following offenses: