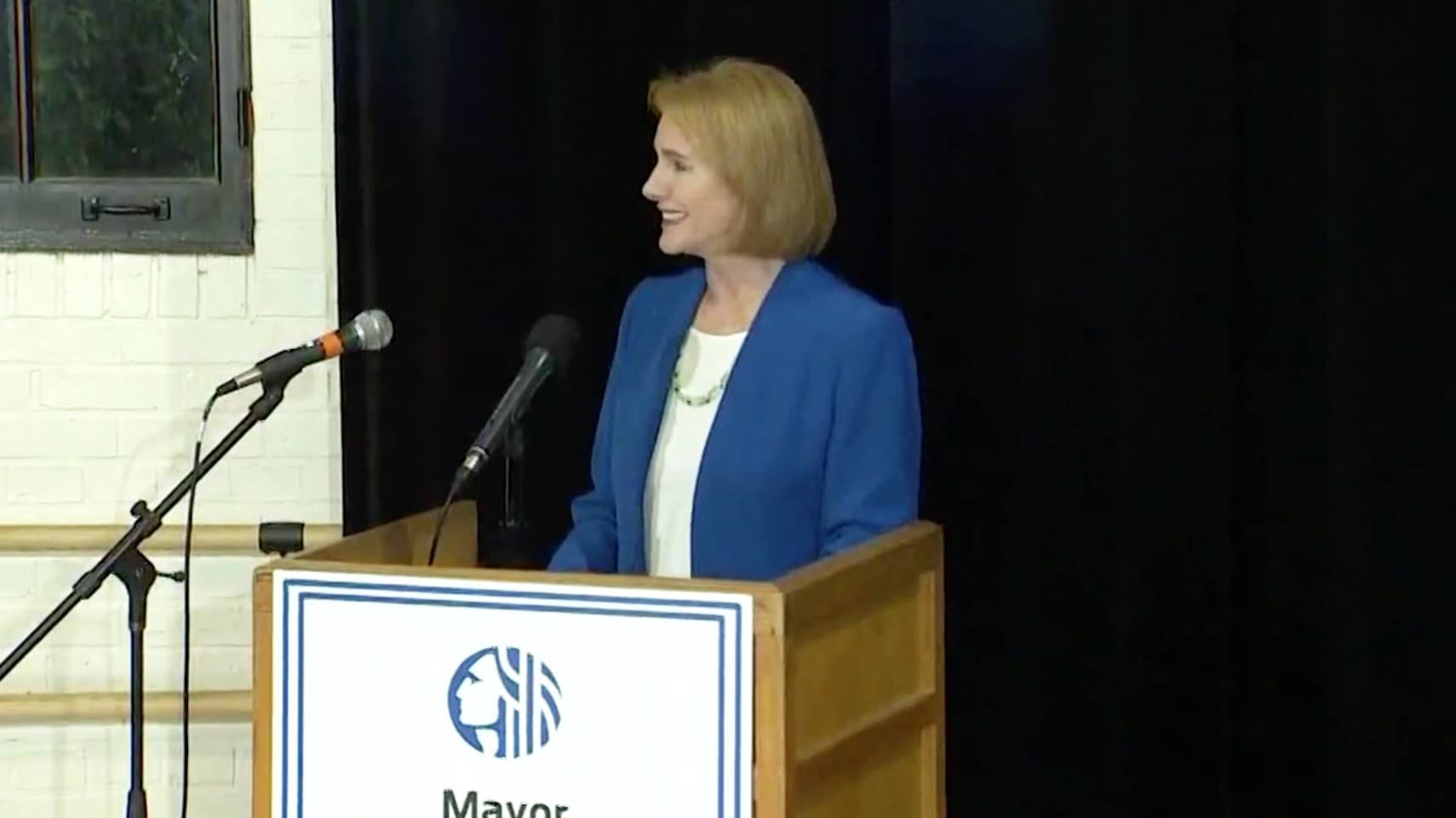 Seattle Mayor Jenny Durkan became the city’s first female mayor in 91 years after she was sworn in Tuesday.

On her first day in office, Durkan criss-crossed town, meeting with community members and leaders at multiple spaces across the city. She visited the Ethiopian Community Center, the Youngstown Cultural Arts Center, the Wing Luke Museum, the Phinney Ridge Neighborhood Association, and the Elliott Bay Public House and Brewery.

“I wanted to break tradition,” Durkan said of her multi-stop swearing-in. “We will be government – not of City Hall, but of the people.”

Durkan was sworn in to office at the Ethiopian Community Center by Judge Richard Jones, who knew  Durkan during her time as a U.S. Attorney. There was a symbolic inaugural ceremony at each location Durkan visited, along with several guest speakers. Councilmember Debora Juarez, Council President Bruce Harrell, and former Mayor Tim Burgess all spoke at various locations.