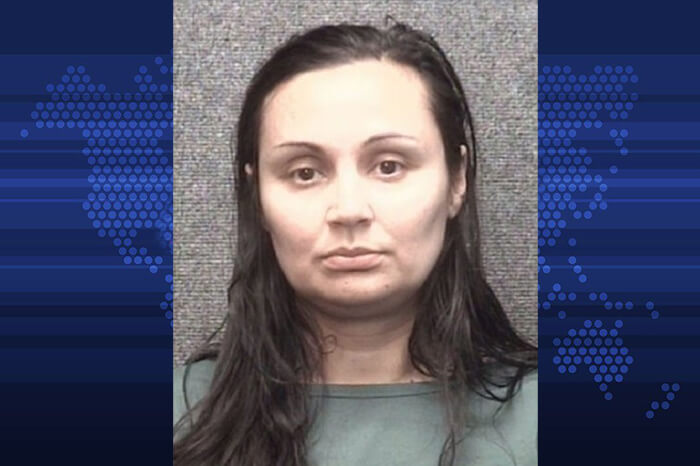 COLORADO SPRINGS, CO — Gannon Stauch’s stepmother is accused of plotting to escape from the El Paso County jail in Colorado.

Letecia Stauch is already charged with first-degree murder in connection with the death of the 11-year-old boy, but she now faces another charge of solicitation to commit escape.

Stauch was passing notes — which detailed her escape plans — through her door jamb to another inmate, according to a probable cause affidavit.

Stauch’s plan was to use a broom handle to break the window of her cell and escape, the document shows.

Deputies searched Stauch’s cell and found another letter addressed to Stauch’s daughter. The letter warns her daughter to “not to be afraid” if Stauch is reported missing from jail, according to the affidavit.

Stauch was extradited from South Carolina in early March to face first-degree murder charges in connection with her stepson’s disappearance. She is also charged with child abuse resulting in death, tampering with a deceased human body and tampering with physical evidence, the El Paso County Sheriff’s Office said.

The boy left his home near Fountain Jan. 27 and was never seen again. A surveillance video from near the boy’s home shows him getting into a red truck with his stepmother in their driveway, and she reported him missing the same day, officials said.

A massive search for Gannon was launched in several Colorado counties, and authorities received hundreds of tips from the public during the investigation.

Gannon’s body was found on March 20 in Florida. His stepmother is accused of killing him in their home near Colorado Springs, and hiding his body near the border of El Paso and Douglas counties, officials said. It’s unclear how his body was transported to Florida.

Text messages found on Stauch’s phone show that she didn’t like taking care of her stepchildren and was unhappy with her marriage to Gannon’s father, according to a report by The Denver Post.