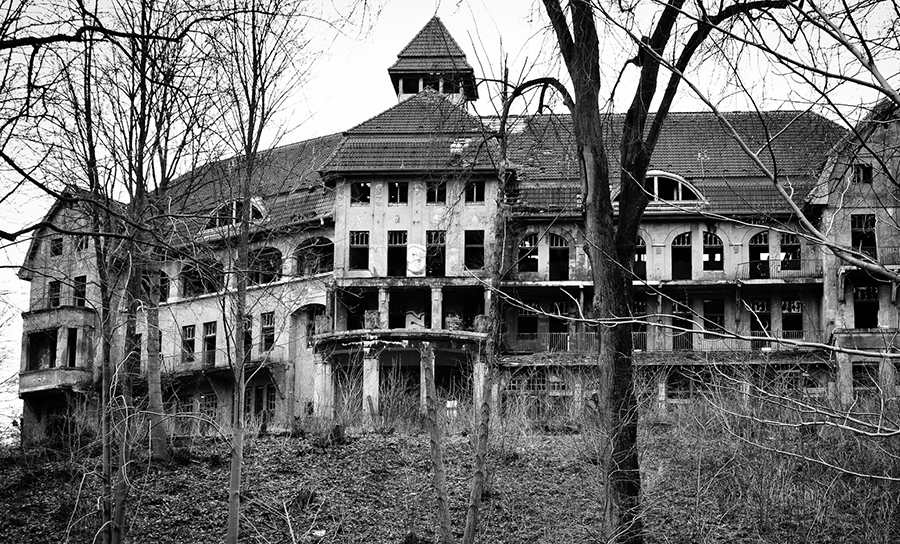 LOS ANGELES, CA — Howard Hughes allegedly haunts his old offices at the Pantages, and Marilyn Monroe is known to wander the Hollywood Roosevelt Hotel. The Hotel Cecil, once home to the Night Stalker and a myriad of mysterious and grisly deaths, has haunted macabre imaginations for decades, even inspiring a season of “American Horror Story.”

When it comes to famous hauntings, Los Angeles has no shortage. But perhaps the most enduring legend of ghosts and restless spirits are the haunted woods of Griffith Park.

It all started back in 1863 with Dona Petronilla, the teenage niece of wealthy land baron Don Antonio Feliz, who found herself cut out of his will. She famously cursed the land, vowing it would never be profitable and that its owners would meet untimely or violent ends. The spooky thing about her curse is that it quickly came true.

According to creepyla.com, the man who negotiated the ranch’s water rights was killed in a saloon, and the land’s new owner was murdered by banditos in Mexico. Then along came Colonel Griffith J. Griffith. The wealthy industrialist bought 4,000 acres of the land known as Rancho Los Feliz in the 1880s but was plagued by natural disasters and misfortune.

Some said it was the curse of Dona Petronilla. Ultimately, he gifted the land to the City of Los Angeles but couldn’t quite escape the curse. He shot his wife during a drunken rampage at a hotel in Santa Monica. She survived, but he was sent to San Quentin to serve two years thanks to an “alcoholic insanity” defense. He was released from prison and died from liver disease.