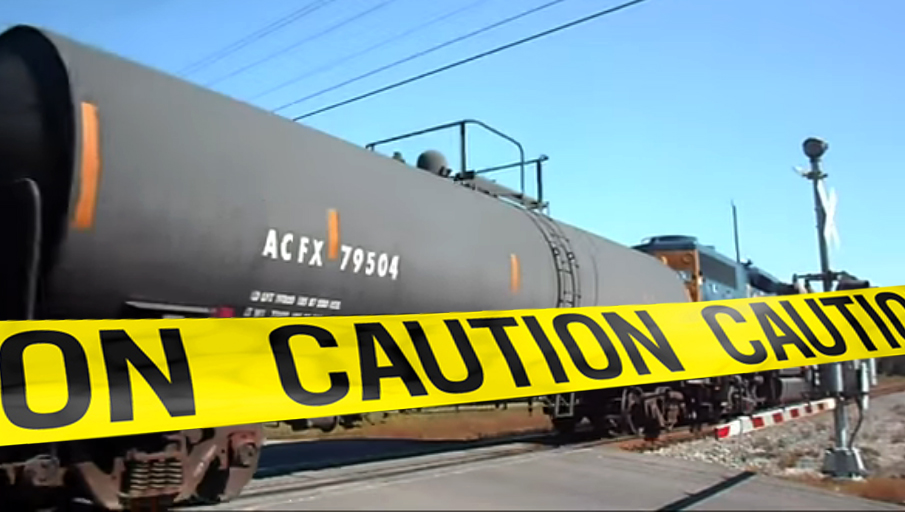 CHICAGO, IL – Authorities are investigating after they say a man was found lying motionless on the red line tracks at the North Side’s Fullerton stop early Tuesday morning. The Chicago Tribune reported two women saw a man bent over the tracks a little after 1:30 a.m. and were able to get a Chicago Transit Authority (CTA) worker to shut down the electricity in efforts to tend to the man, who eventually stopped breathing. The news report said another man was spotted yelling at the victim to get up.

Police said the man fell off the CTA platform onto the tracks in the 900 block of West Fullerton Parkway and was pronounced dead at the scene.

When police arrived to the scene, one of the women shared what she witnessed, and officers handcuffed the man who’d been yelling, according to the Tribune. The man told officers he’d been drinking during the Pearl Jam concert at Wrigley Field earlier in night, and the women thought he pushed the victim onto the tracks. But police told the Tribune the victim was not pushed, and police are investigating his death as accidental.