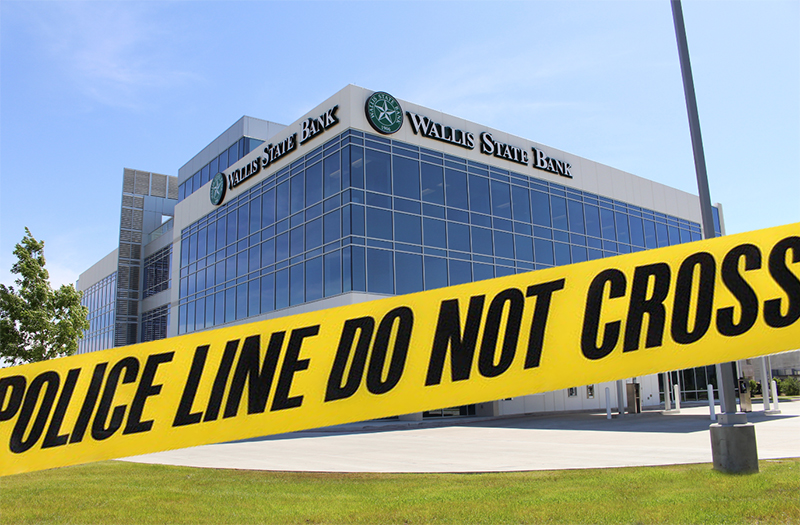 HOUSTON, TX – Police have arrested a Wallis State Bank employee who investigators say was part of a scheme that resulted in a vicious attack on a couple when thieves tried to steal a purse containing $75,000. 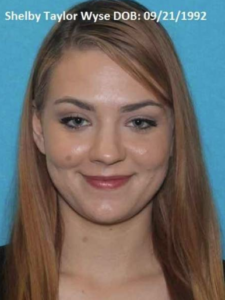 Constables on Tuesday announced that Shelby Taylor Wyse, 25, who worked at the Wallis State Bank, located at 12907 FM 1960 Road West, had been arrested and charged in the robbery attempt that took place last week. She is being held in the Harris County Jail without bond, officials said.

Harris County Constable Mark Herman said on Monday investigators were certain a bank employee was part of a group that had targeted the woman, who withdrew the large amounts of cash for her check-cashing business.

Deputy constables arrested Davis Mitchell, 31, the first suspect in the case, on Friday after he and Travon Johnson, 27, were seen by a deputy constable assaulting the woman and her husband outside their business in the 2300 block of U.S. 290.

The aggravated assault and attempted robbery happened Friday morning as the woman pulled up to the front of her business and exited her vehicle. Surveillance of the attack showed Mitchell springing from the back of a small SUV that pulled in the parking lot behind her car before grabbing her as she tried to go inside the building.

As Mitchell dragged the woman through the parking lot, the woman’s husband ran outside to fight off Mitchell’s attack. During the attempted robbery, Johnson drove up in a Chrysler 300 sedan and began beating the couple while trying to take the purse containing the $75,000 in cash.

Investigators said other suspects could be charged later this week.