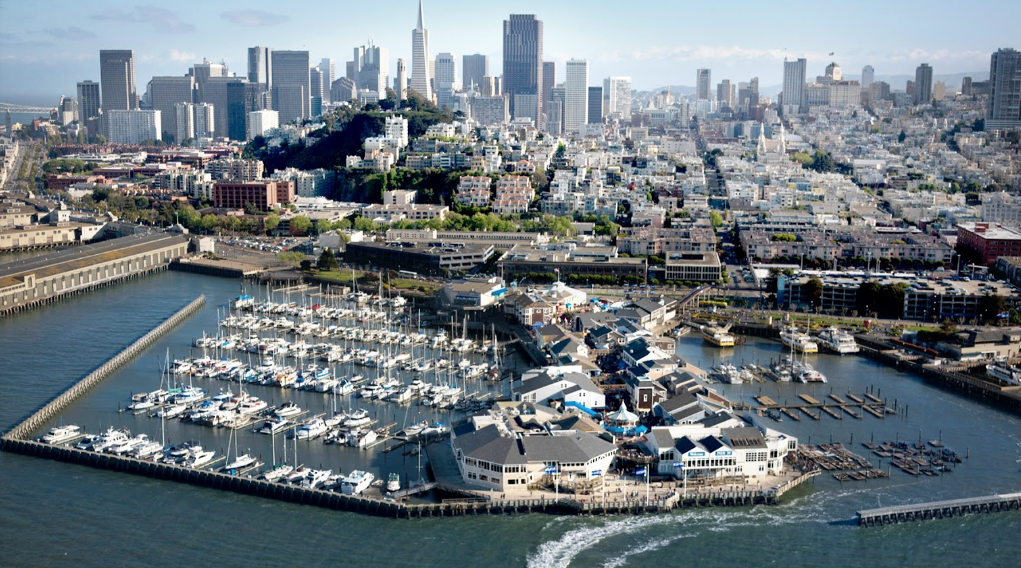 We’ve learned the FBI has arrested a man by the name of Everitt Aaron Jameson from Modesto. They say he wanted to target Pier 39.

According to FBI documents, Jameson picked out that location because he

“had been there before and knew it was a heavily crowded area.”

He added that it would be easy to “funnel” people into an area where he could inflict casualties.

Jameson reportedly said he was inspired by the New York terror attack on Oct. 31, when a man drove into a crowd of people.

And according to the documents, the suspect was discharged from the Marine Corps. He had prior military experience with a “sharpshooter rifle qualification and expertise with rifle marksmanship.

Officials say Jameson was talking to an undercover FBI agent. They add that he was arrested earlier this week and a search warrant was executed at his Modesto home. Several firearms were found, along with fireworks.

Several news outlets contacted officials at Pier 39 to ask for a response, they say they did not know about this plot.